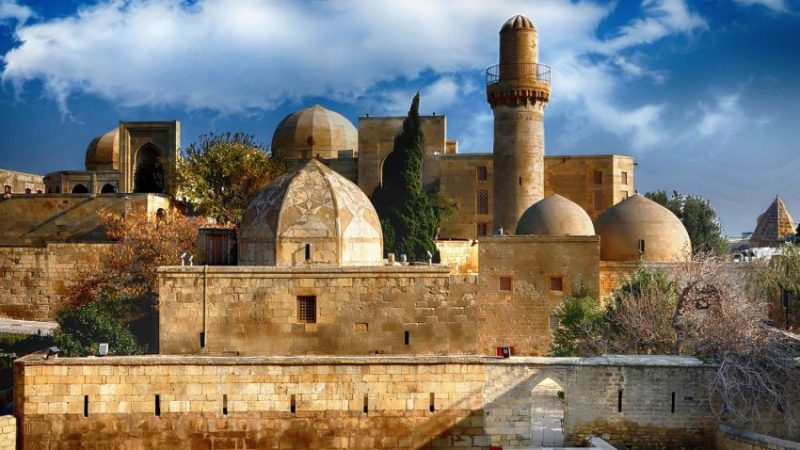 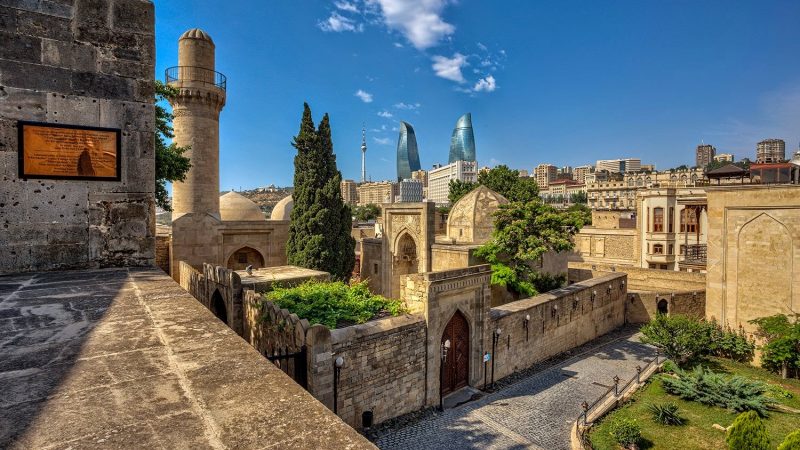 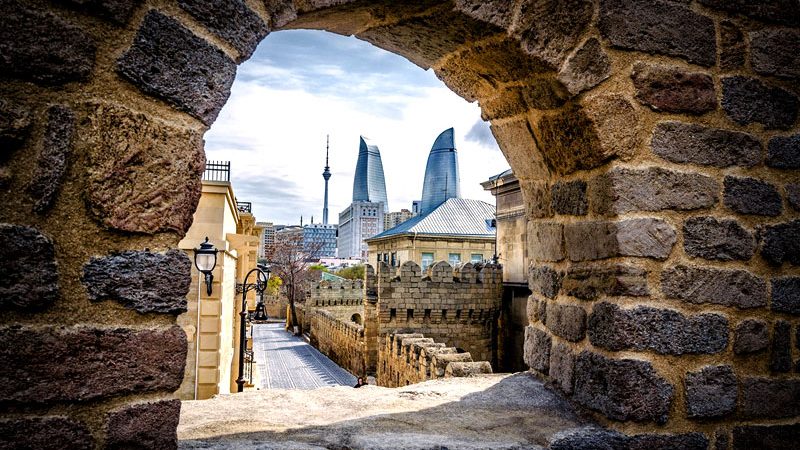 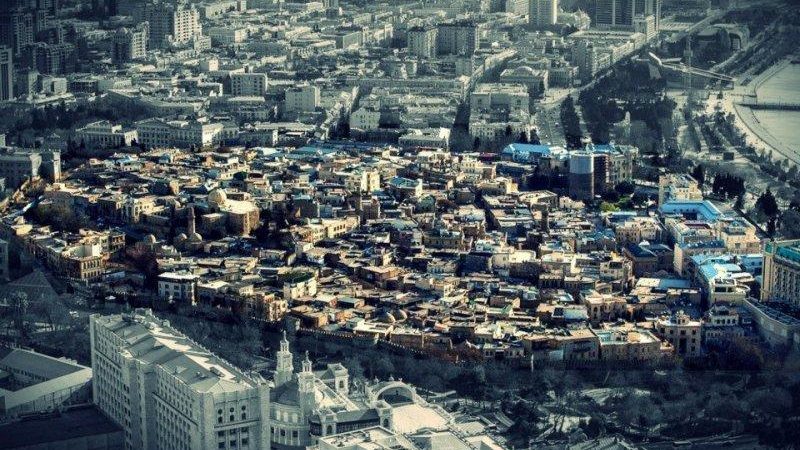 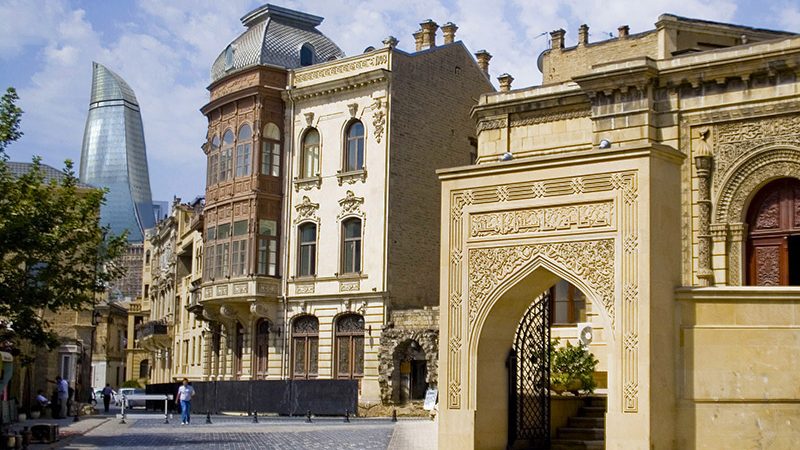 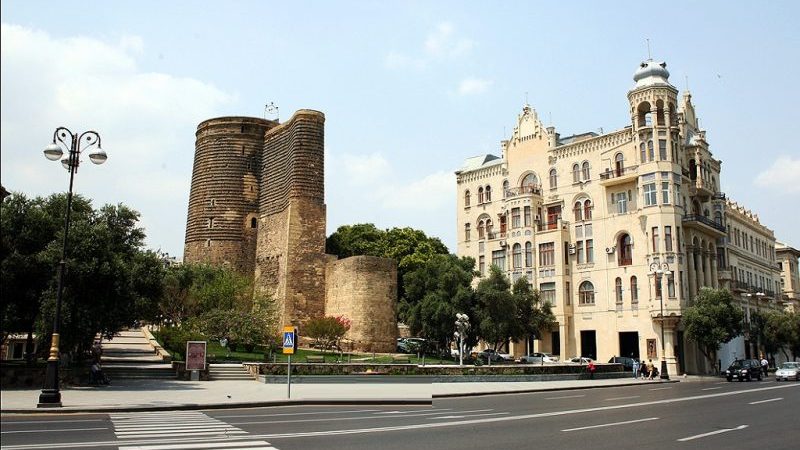 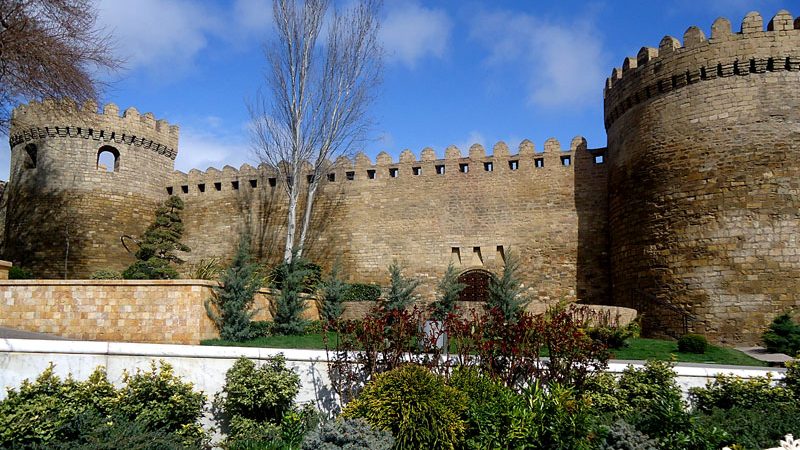 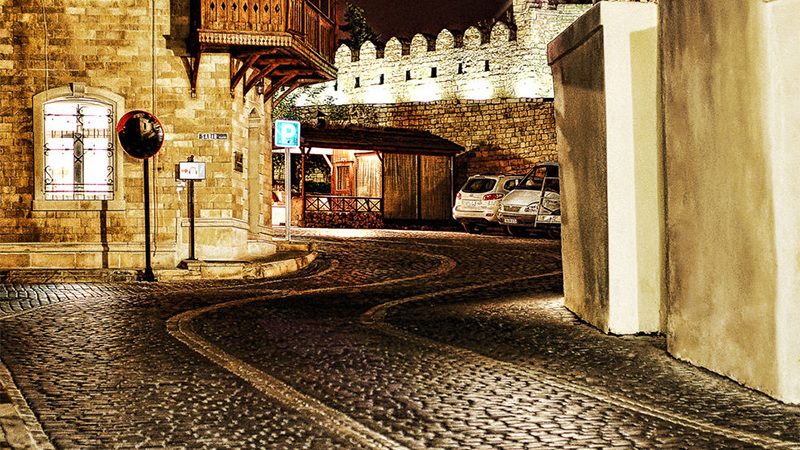 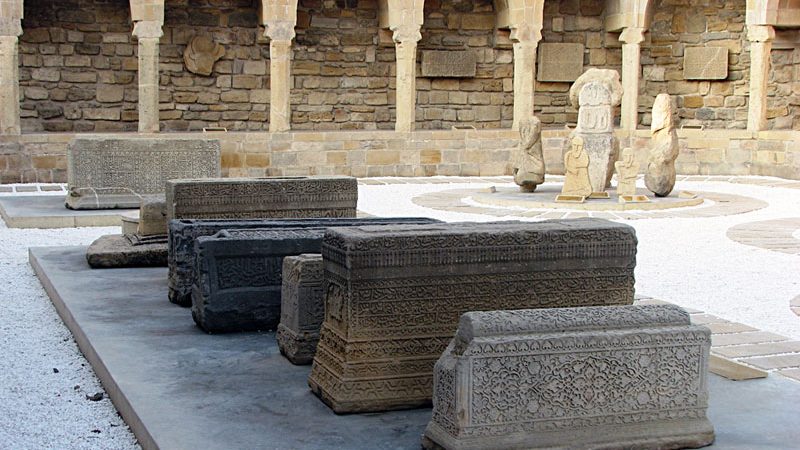 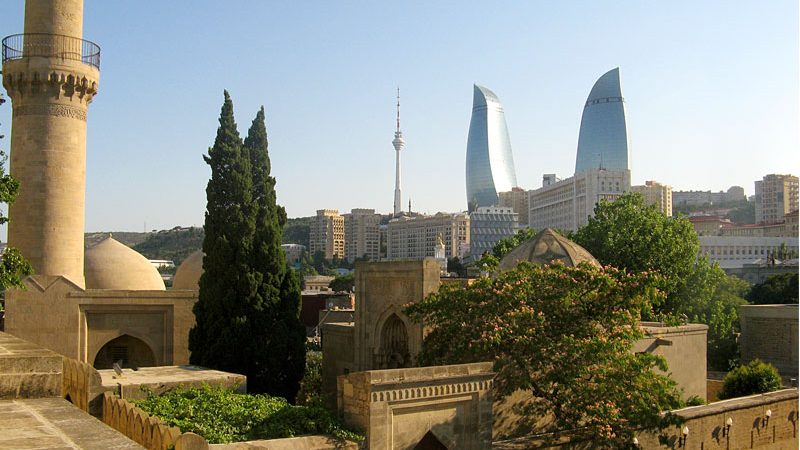 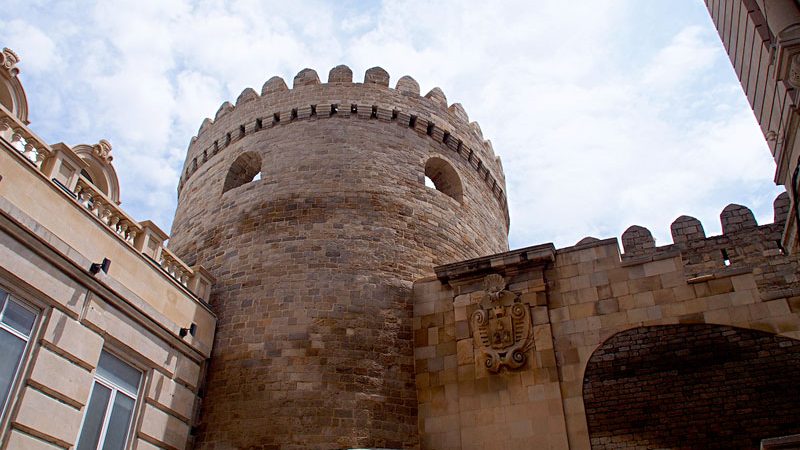 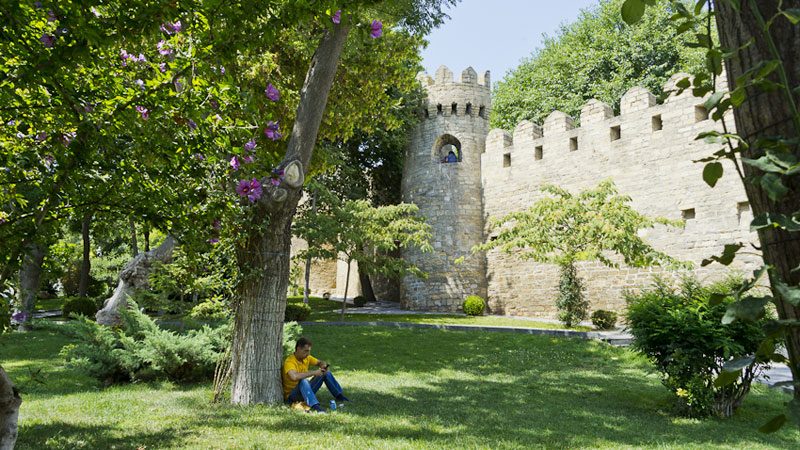 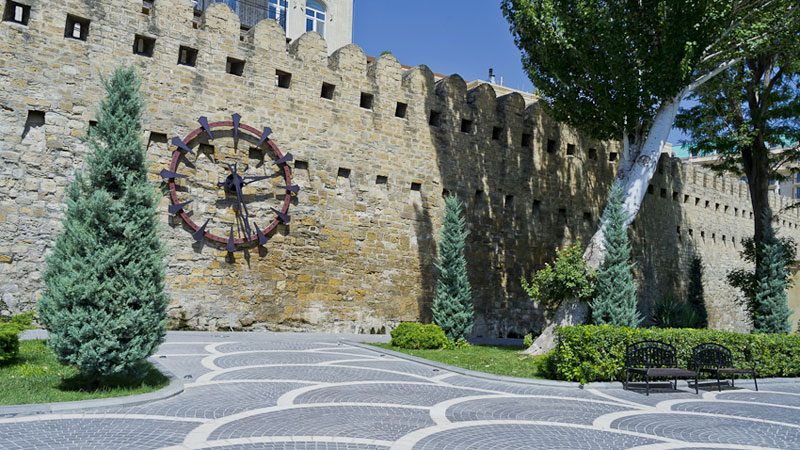 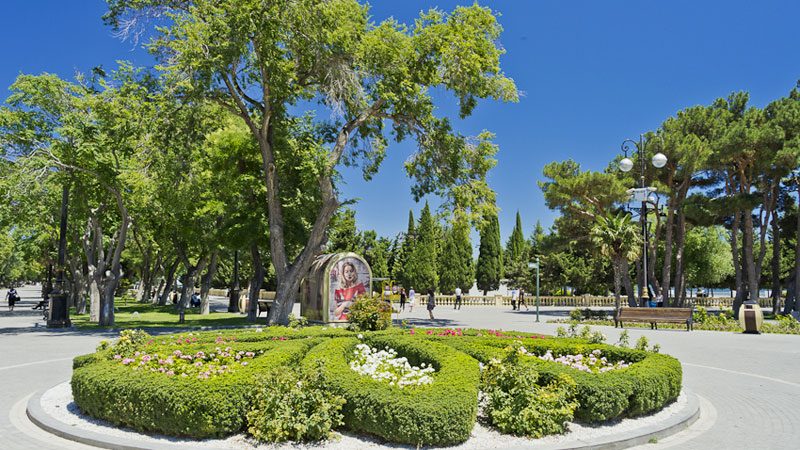 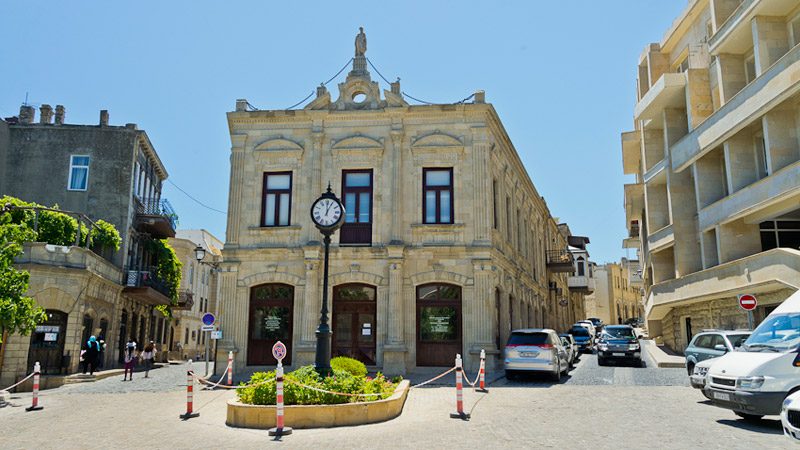 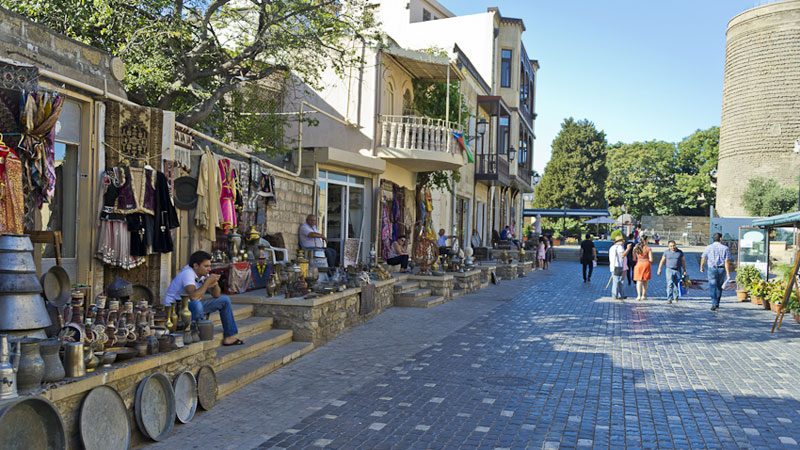 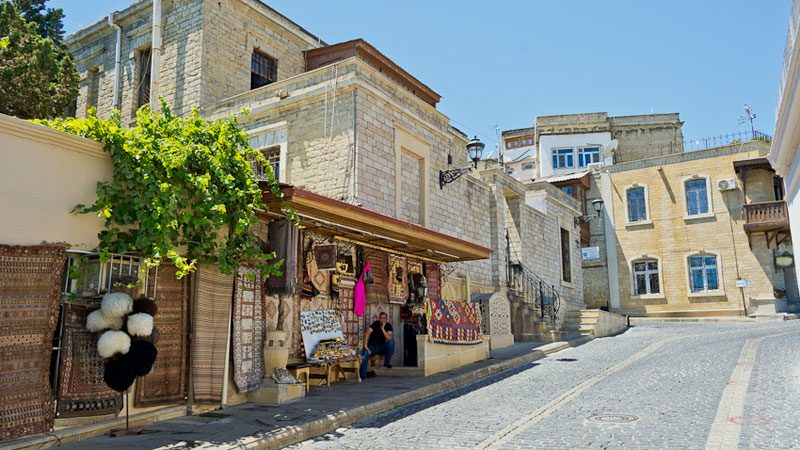 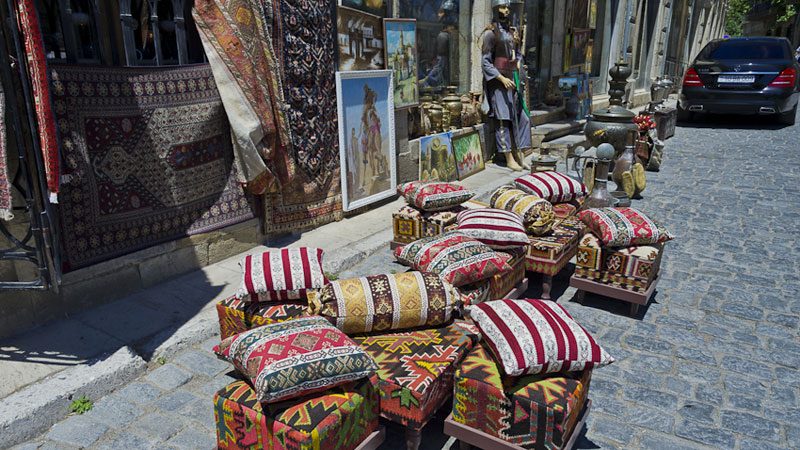 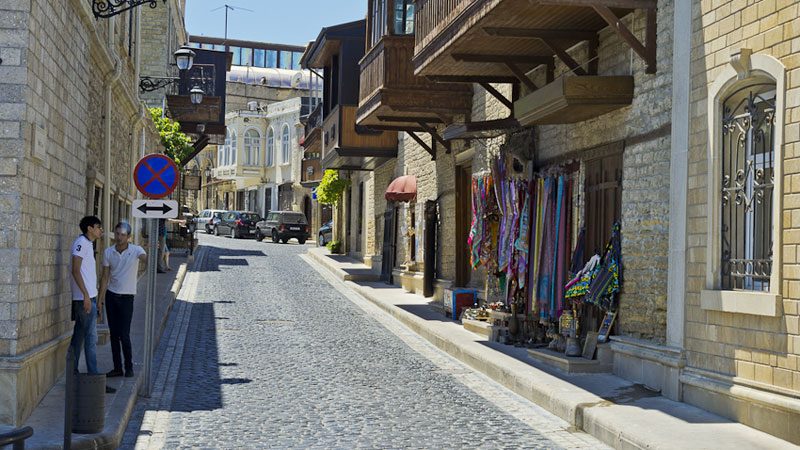 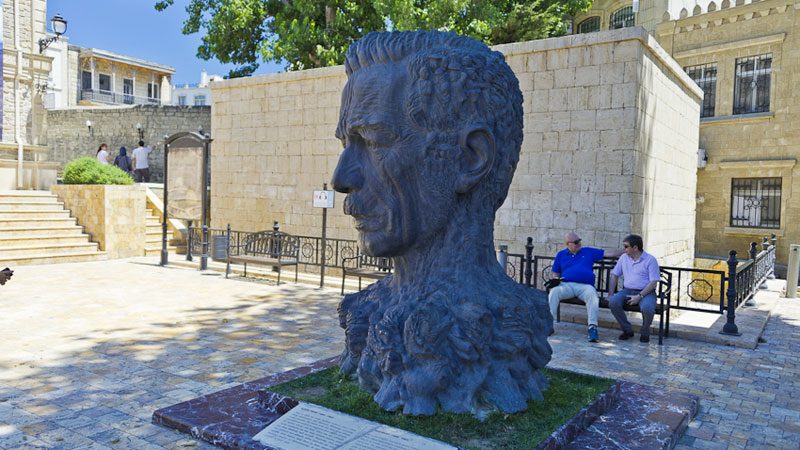 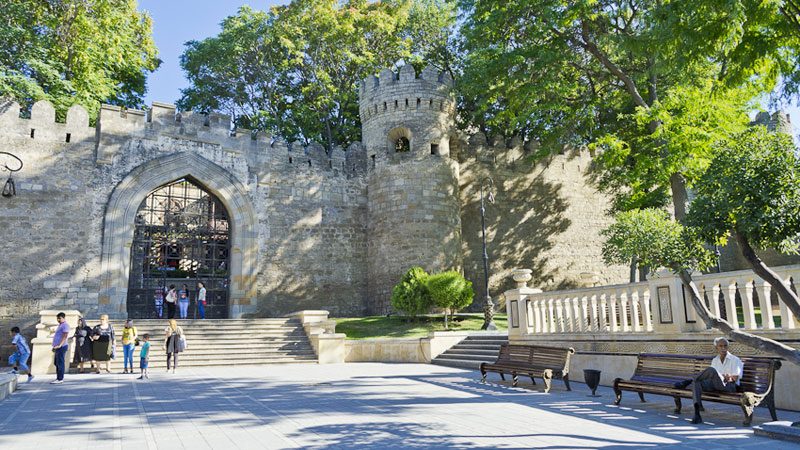 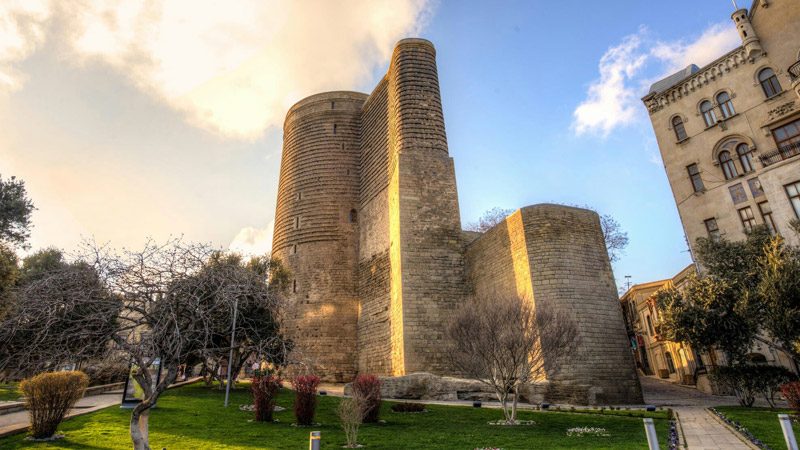 If you are a frequent traveler, you should definitely know that each capital in the World has its own neighborhoods. Some of them can be extremely fascinating and full of ancient narrow streets. So one of them is located just in the heart of capital Azerbaijan -Baku

A mysterious walking tour will bring you to the Old City Walls, which has preserved up the present days, and the fortress walls, paved by the narrow cobbled streets… On the territory of Old City, you can behold dozens of historical and architectural monuments, including the Palace of Shirvanshahs (15th century), the symbol of the city of Baku the Maiden Tower (9th century), Caravansarai, mosques.

The Old city, with its numerous labyrinths, which surrounded by fortress walls to this day, conveys all the flavor and historical value of Baku and the people of Baku.

The most majestic and mysterious monument of Baku is Giz Galasi (Maiden Tower), located in the Southeastern part of the Icheri Sheher fortress. In 1964, the Maiden tower became a Museum, and since 2000 has been included in the list of UNESCO monuments.

Juma mosque is a Friday mosque for the General prayer of the Muslims at noon on Friday. The mosque was built in the old city Icheri Sheher by funds of Baku philanthropist Haji Shikhali Dadashev.

You can also see