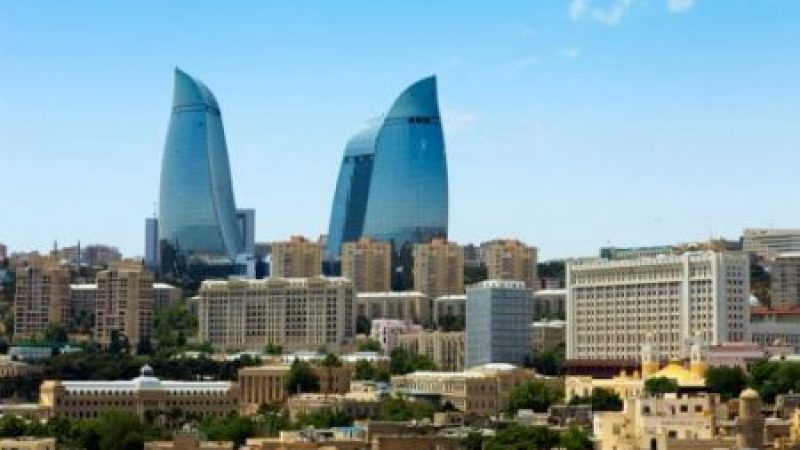 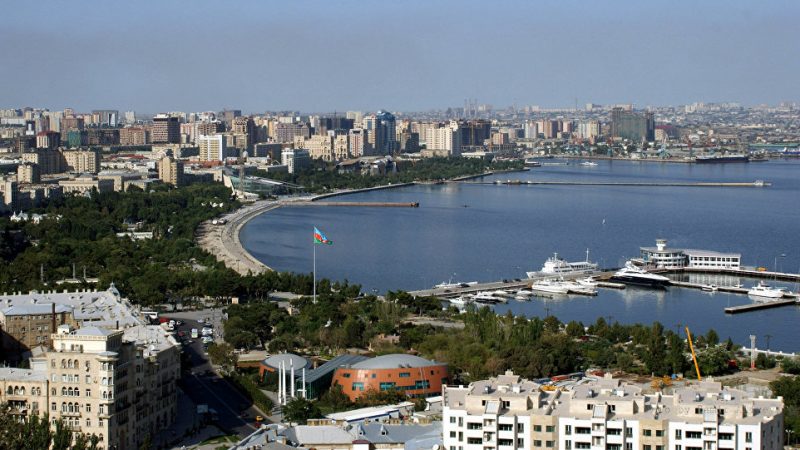 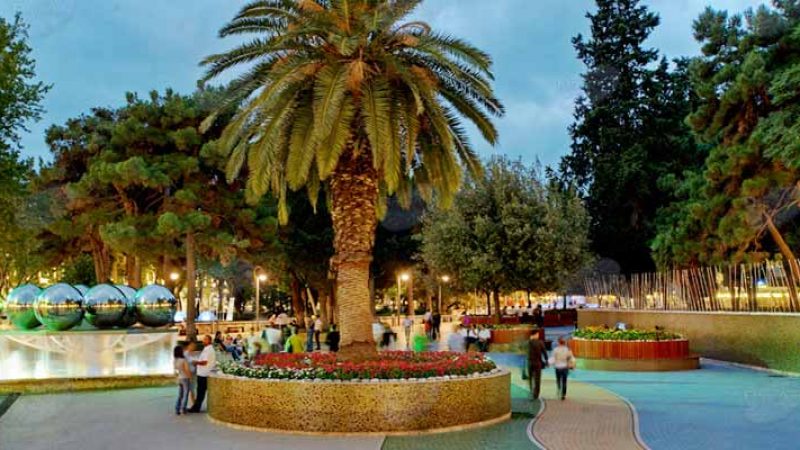 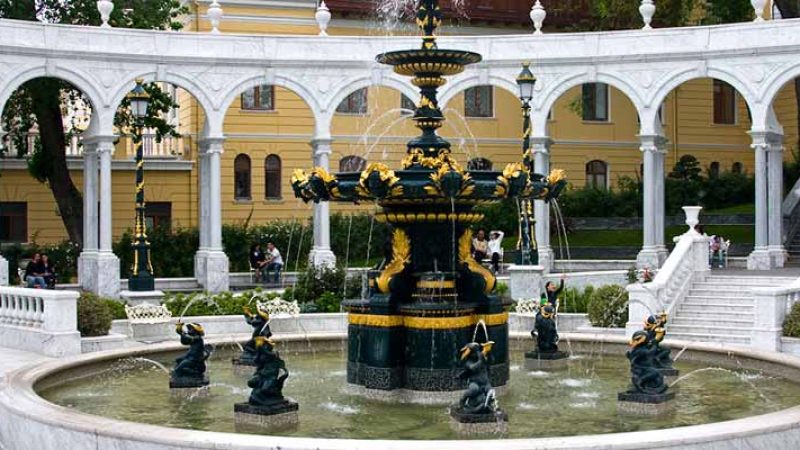 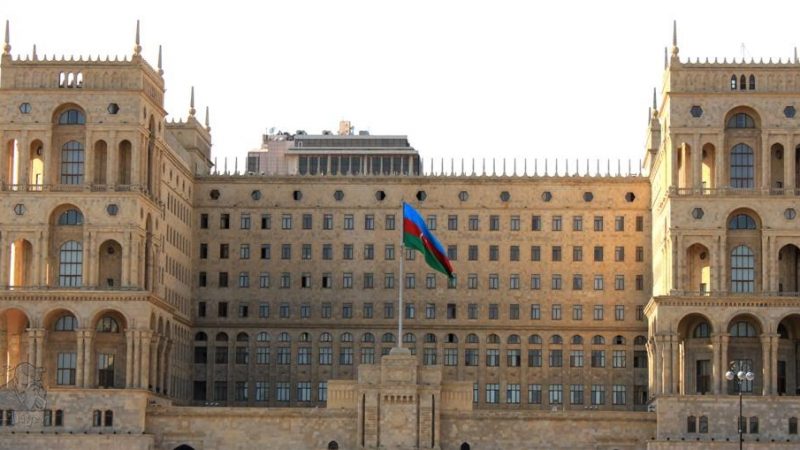 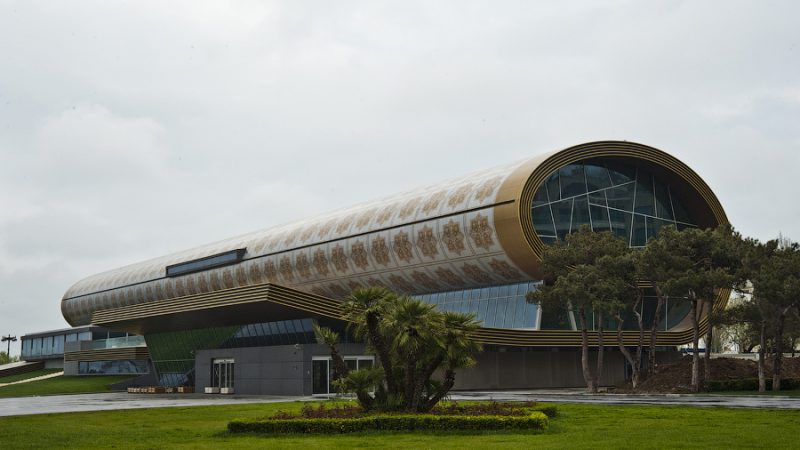 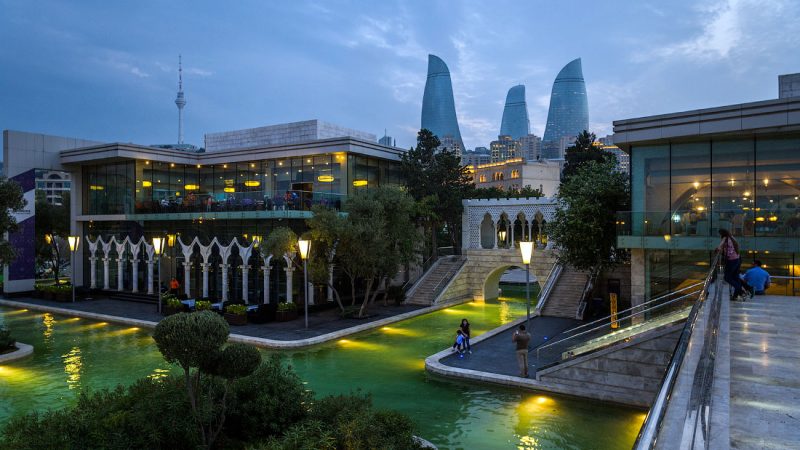 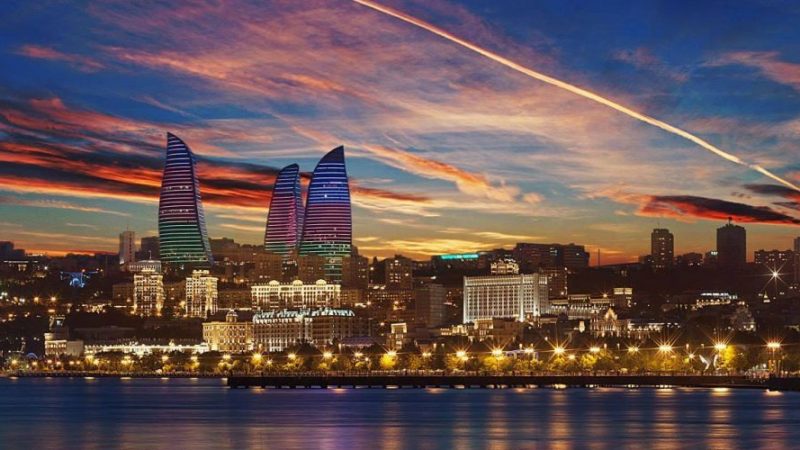 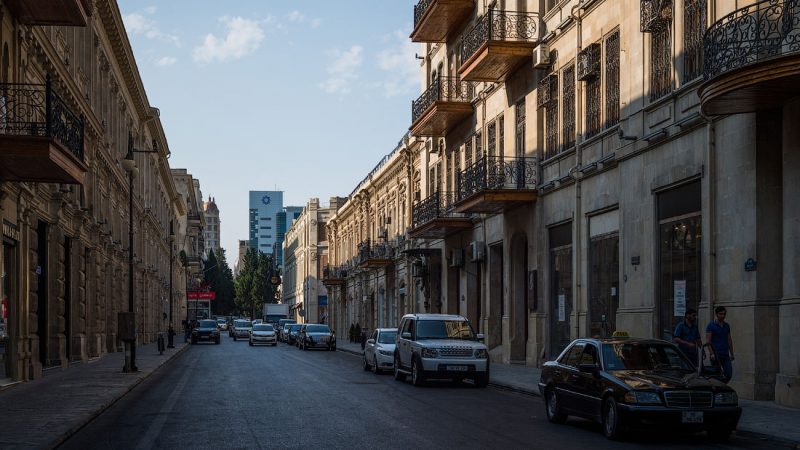 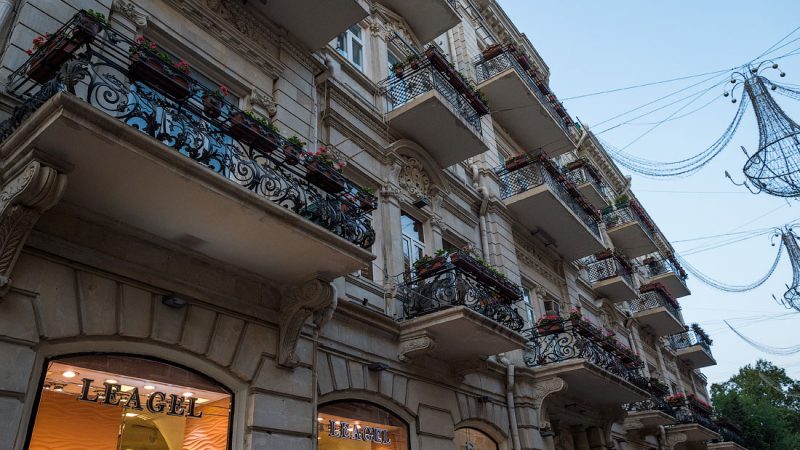 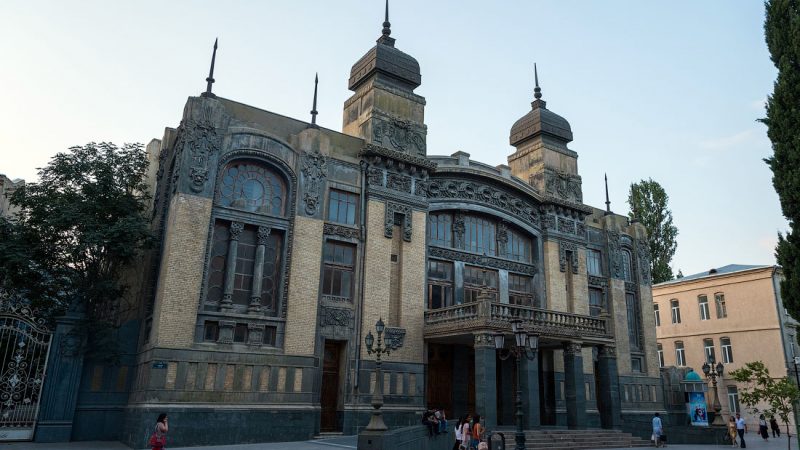 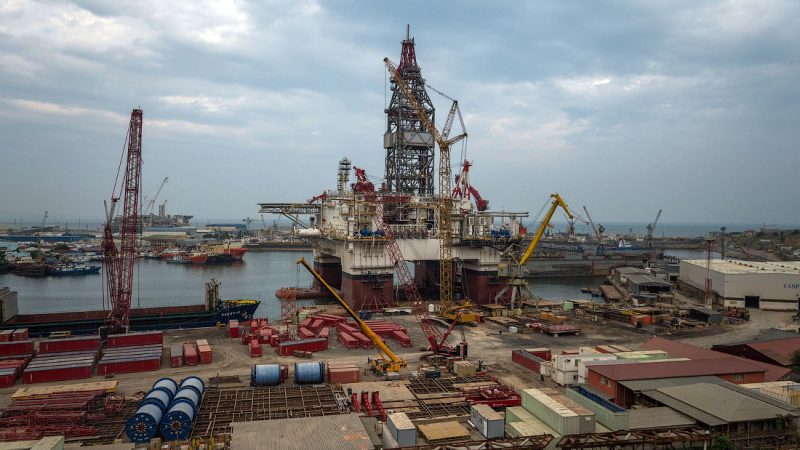 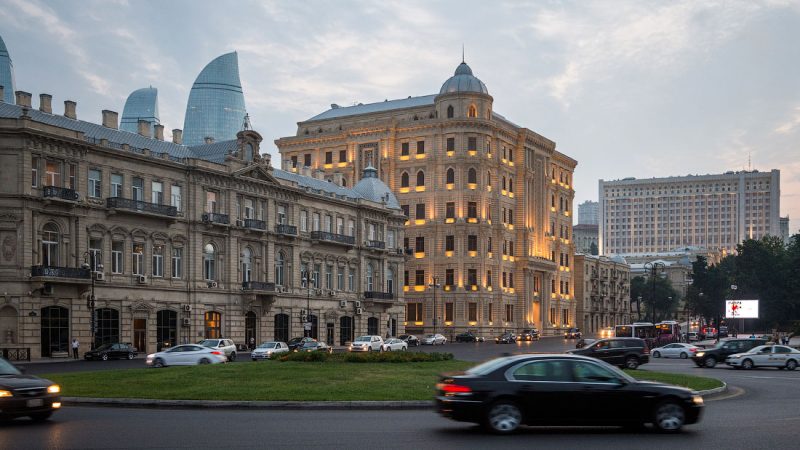 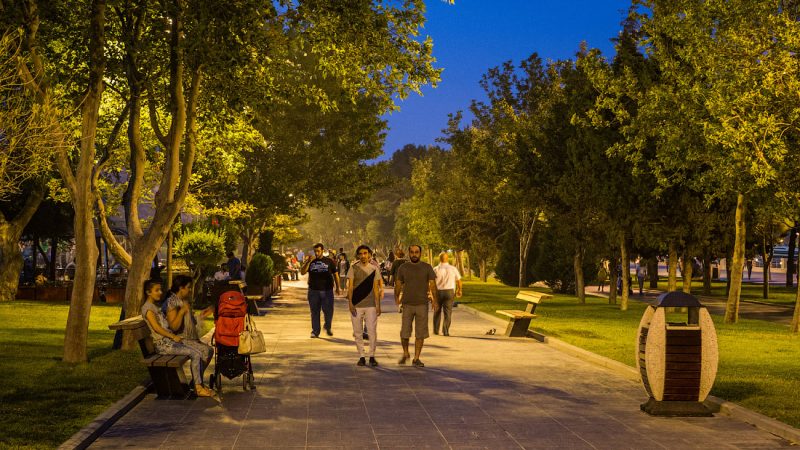 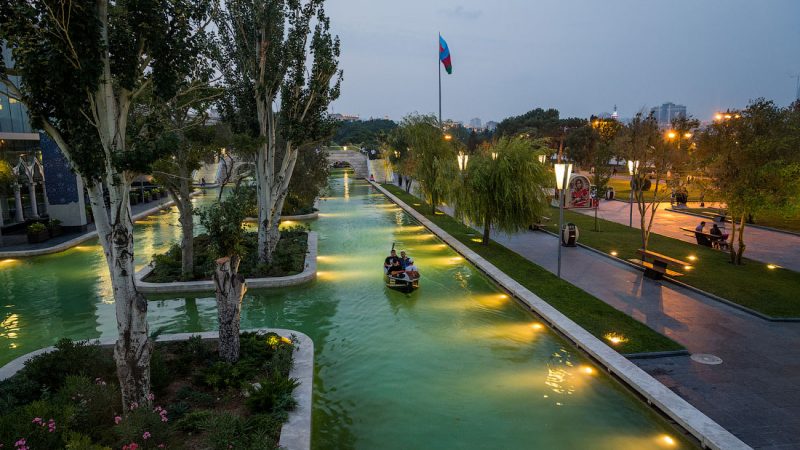 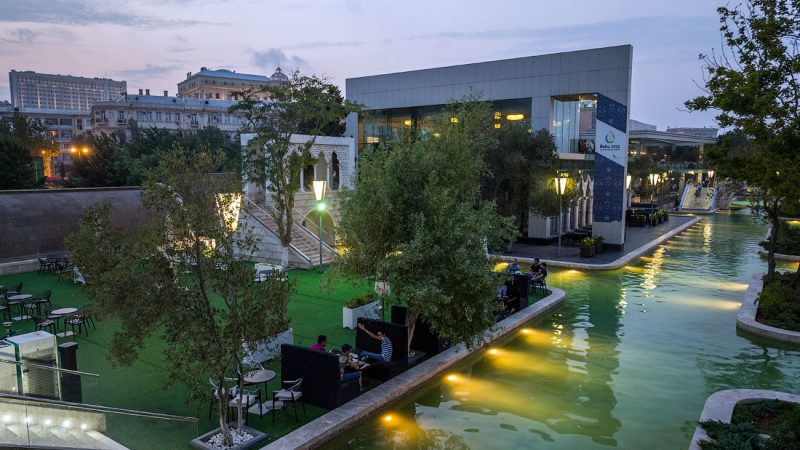 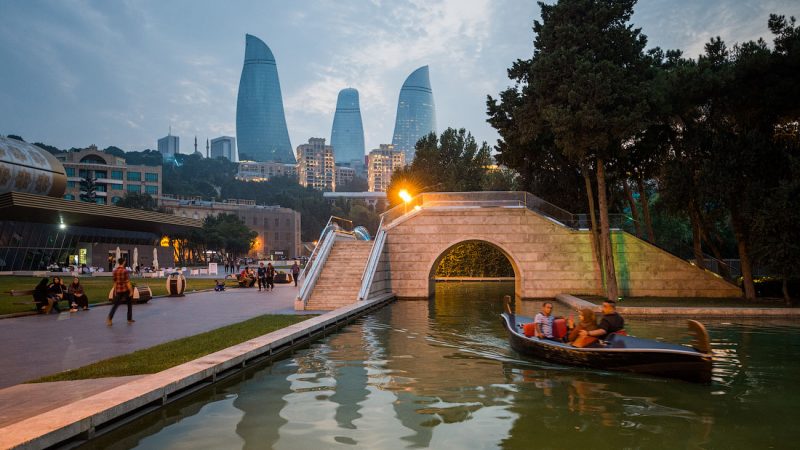 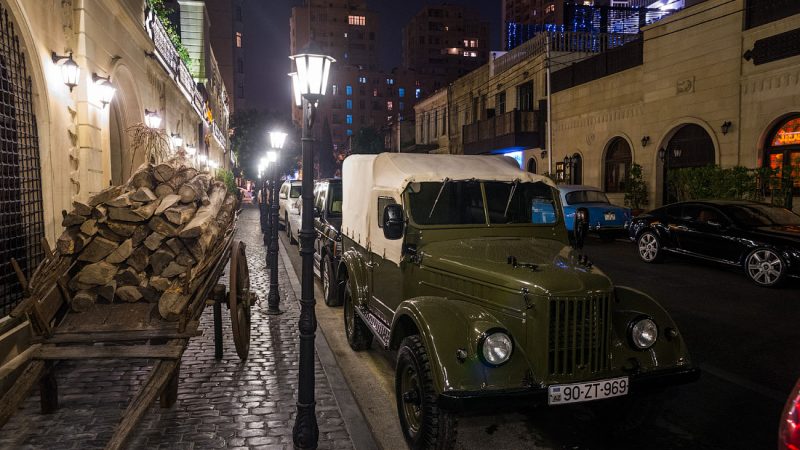 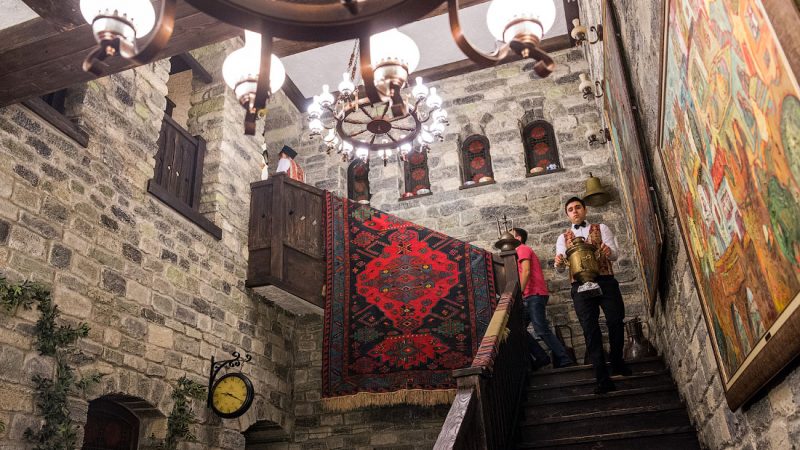 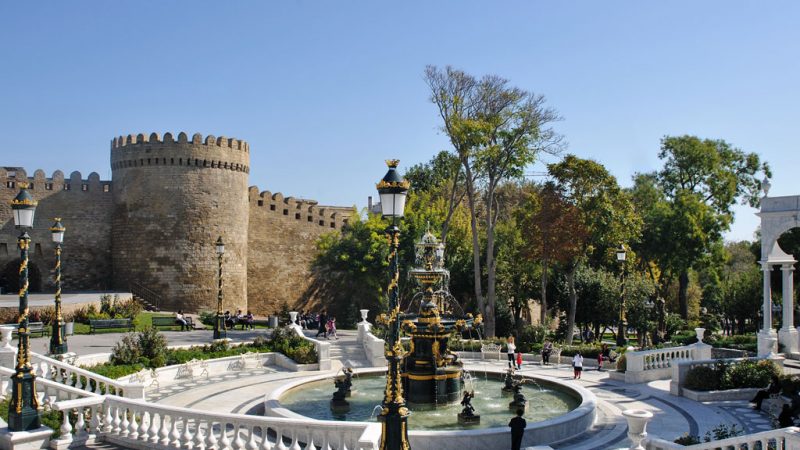 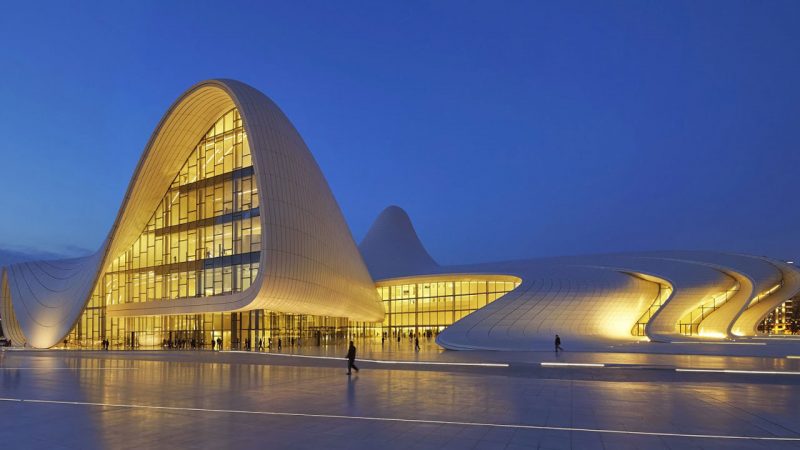 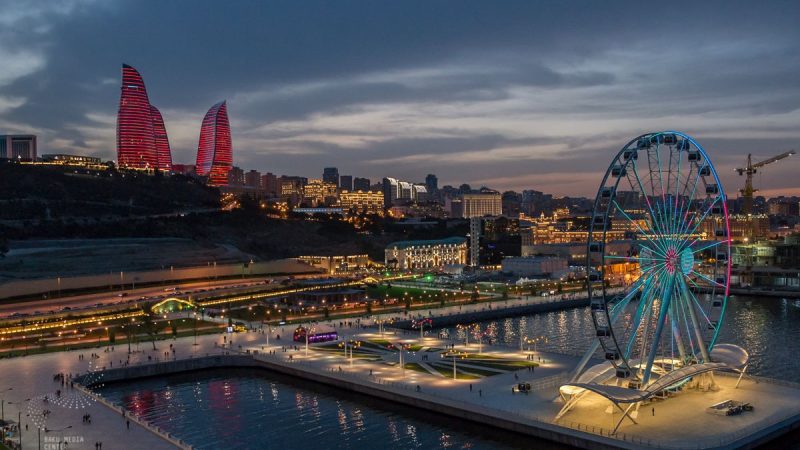 For those, who prefer to explore historical sightseeing Baku will open its mysteries and secrets. During excursion you will drive by you will see a huge ancient fortress, The Maiden Tower, which counted thousand years and of course, the modern part of Baku will strike you by its architecture. Nowadays Baku well known all around the world. İt is picturesque mega polis, which attracts thousand tourists from the all around the world.

The antiquity of Baku impresses by the ancient rock paintings near Baku. Over 12 thousand years ago, the Roman Emperor Augustus Gaius Octavius left here an archaeological artifact, a rock manuscription. There was telling about the military camps set up near Baku. So one can assume that Baku was founded over 5.5 thousand years ago

Being in Baku for the first time, you do not really have an idea from where should I start-exploring Baku!

Such a question may arise even for experienced travelers.

So do not worry at all. We will show you the city as we see it: embraced by the bright and warm sun.

Some significant places you have to see:

Travel to the world’s first oil well, which gave impetus to the industrial production of oil and natural gas worldwide

Driving by the unique building in the form of a carpet, which holds a vast collection) of the material culture of Azerbaijan and, above all, carpets  the most valuable heritage of the Azerbaijani people

Driving by the one of the main attractions of Baku, a favorite place of rest for Baku residents and guests. In 2009, the Park celebrated its 100th anniversary.

Driving by the amazing beauty and Majesty of the building “Government House”, perfectly fits into the overall architecture of the city.

Passing by the former oil and industrial zone “The Black city”, and now rightly renamed “The White city”. The reason for this was the implementation of the grandiose project “Baku White City”, during which all the old industrial enterprises were removed, in place of which modern residential quarters are growing.

The cultural Center of Heydar Aliyev (inspection from the outside)

Important stop near the creation of the famous architect Zaha Hadid included in the number of the most expressive world architectural structures of 21th century. The building characterized by incredibly smooth outlines and lack of corners.

The Flame Towers a symbol of modern Baku, which was three giant buildings, shaped like tongues of fire.

Stop at the highest point of the city with a unique view of the sea Bay and the city of Baku.