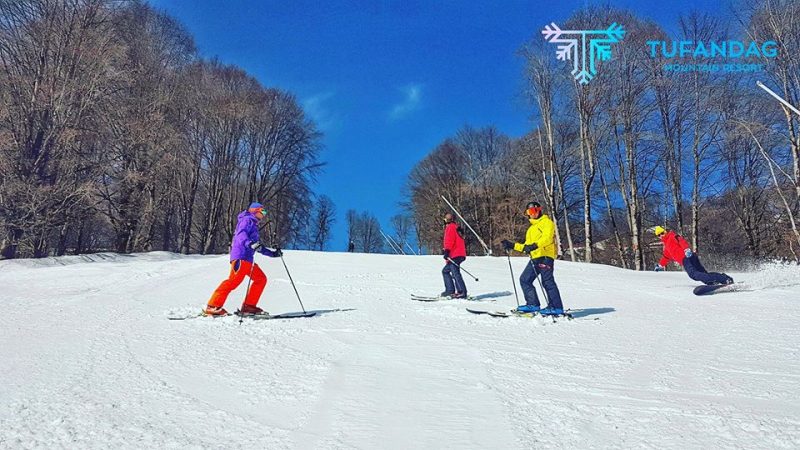 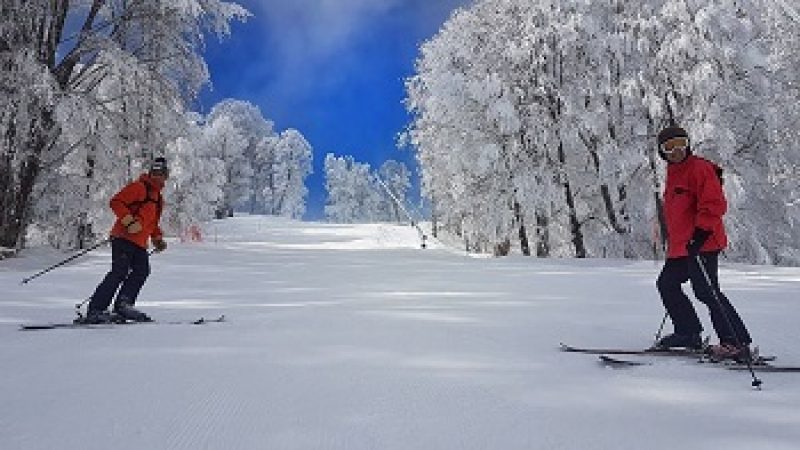 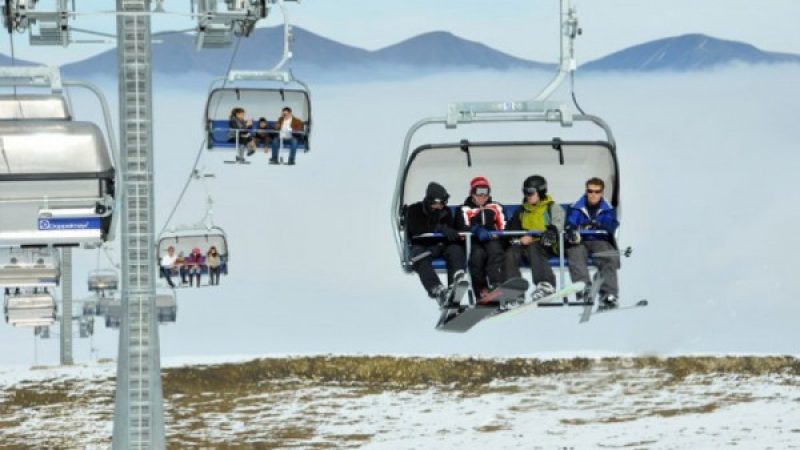 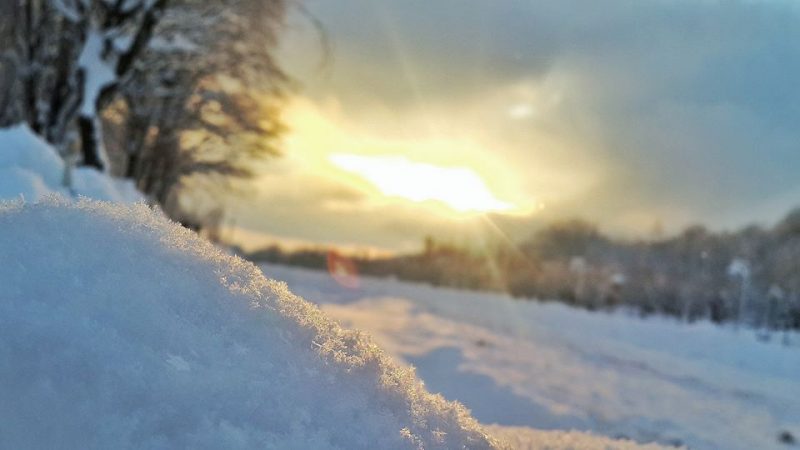 It is awesome, but many tourists perceive Azerbaijan as a place where you can swim in the sea and travel around the cities. However, due to the ski resorts, which formed relatively recently, Azerbaijan began to be considered as an opportunity to relax in ski complexes. In addition, this cannot but rejoice, because the presence of ski resorts in the country is like a symbol of sophistication in the tourism industry. Tufandag resort, which started its activity in January 2014, can serve as a proof of this.

So, let us to acquaint you with this picturesque place more detailed

It is unique in that it is both a tomb, a mosque, and a feast. In appearance very strict, but at the same time disposing and the architecture is more than unusual.

This mausoleum seems to hang in the air, built into the rock at a great height.

The Juma Shamakhy mosque is the oldest mosque not only in Azerbaijan, but also in the entire South Caucasus. It was built in 743. A lot of destruction and damage, the mosque has undergone during wars and earthquakes. The construction of the Juma mosque dates back to the period of the Khazar Khanate, according to some sources, it was in this mosque that the Khazars converted to Islam.

One of the most picturesque lakes of Azerbaijan is the ancient lake Nokhur, which is located in the foothills. The mirror surface of Nokhur, surrounded by the mighty Caucasus mountains-all this brings peace and a sense of distant exotic countries. The way to the lake from Baku takes about three hours by car, so it can be a trip of one day, which is not difficult.

This is a small Azerbaijani Switzerland, located in Gabala, 200 km from Baku. The road from Baku takes three hours. On the way, you will see a picturesque pass, shrouded in high mountains. There is a feeling as if you were in a mountainous Swiss village. Tufandag is an actively developing tourist center. The advantage of this center is that you can relax here all year round. Each season is unique in its own way. There are all conditions for a comfortable stay. On the territory of the complex, there are premium hotels with the appropriate service. This complex is ideal for families, as there are also children’s instructors.