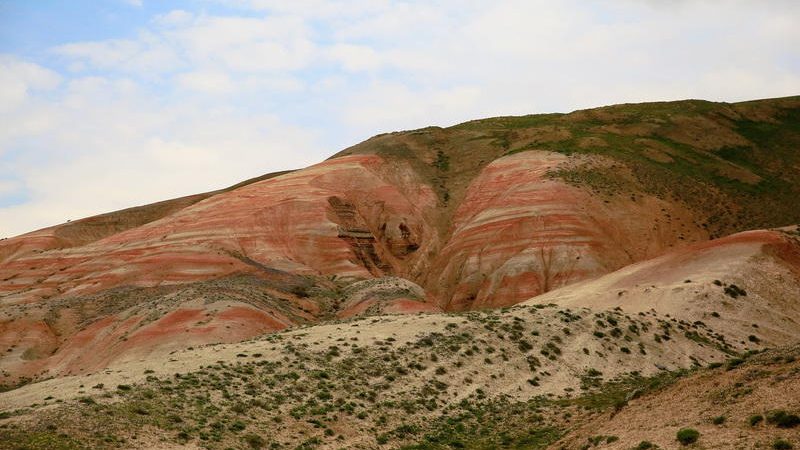 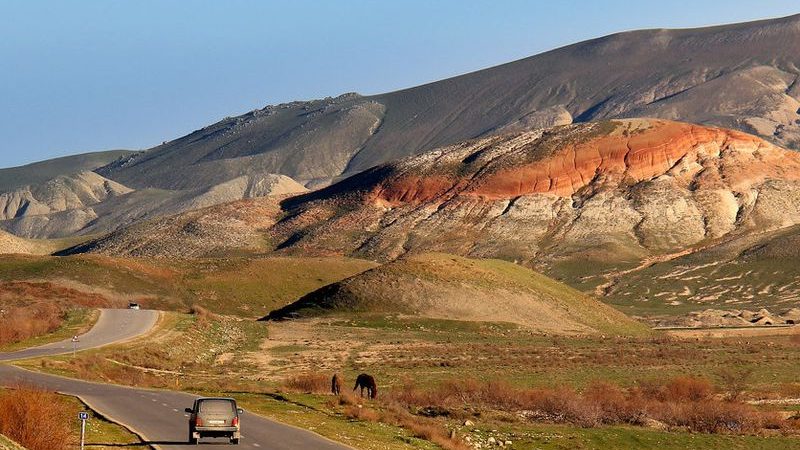 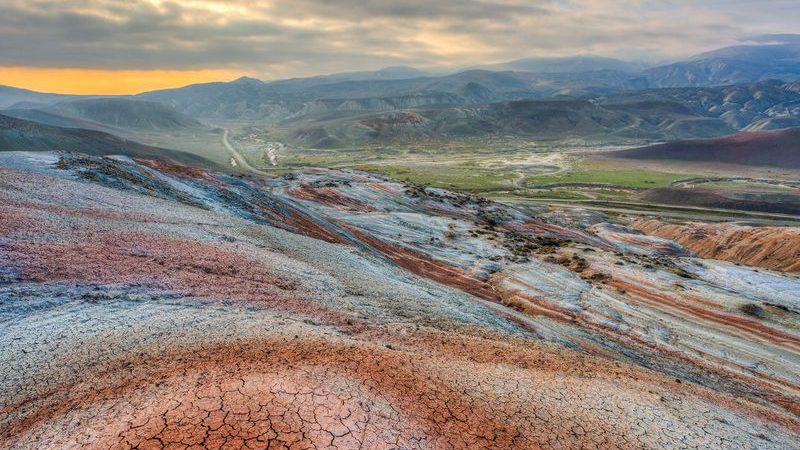 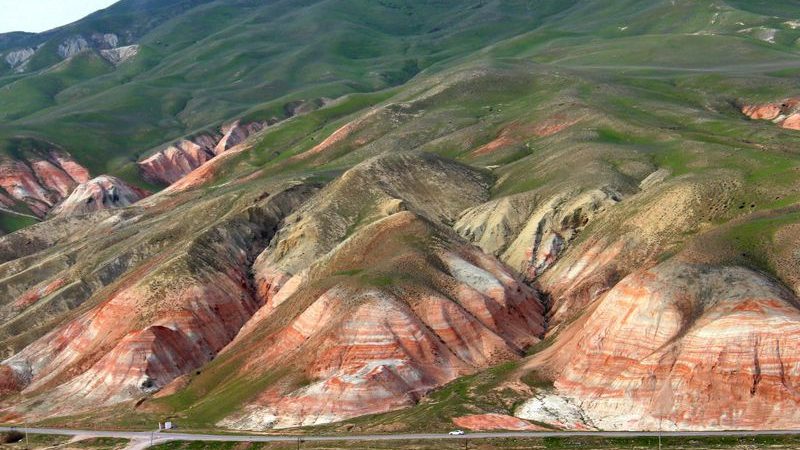 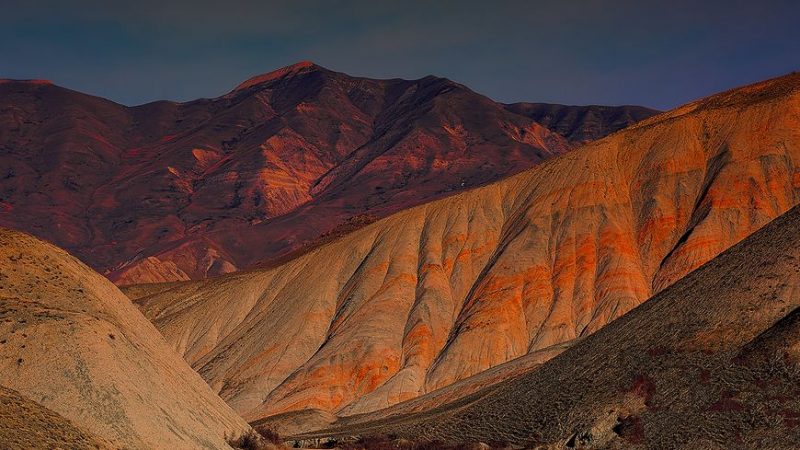 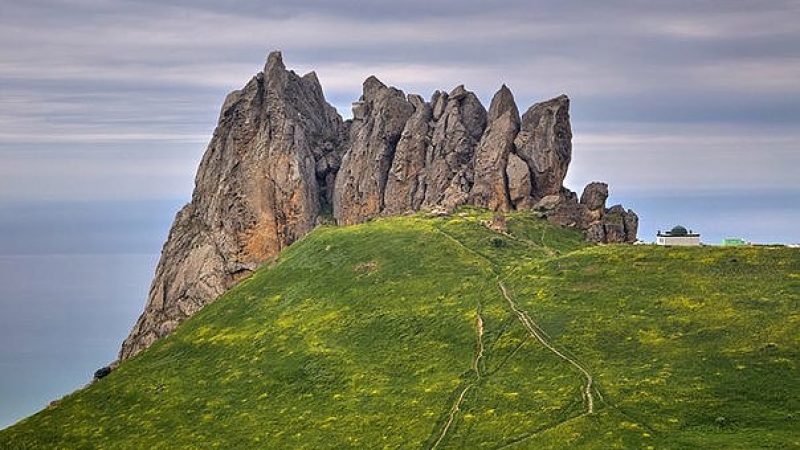 Duration of the tour: 5-6 hours

Length of the route: approximately 100 km (one way)

There are many mysterious places in Azerbaijan, which attract with their magical appearance. One of such places is Khizi.

Khizi is the Land of caramel mountains, which is only 104 km from Baku. The word Khizi came from the word “Khazar” as in those days the Khazars reigned in these places. Amazing Golden-red caramel mountains have a completely unusual multi-colored landscape. A similar geological phenomenon can be observed only in one place on Earth in Death Valley in the United States. The historical sights of Khizi are perhaps even more interesting than the landscapes, but this is not surprising, because our ancestors lived and traveled the local mountain trails since ancient times. According to some versions, even the Roman Legion managed to visit Khizi.

You will be a witness of the following objects:

It is difficult to imagine Khizi without the mountain “Beshbarmag” there are most hypotheses about its name and bizarre shape. According to the hypotheses of some scientists, the name of the mountain is not connected with the fingers, and has a very different etymology. Until the 18th century, The Barmak Magal was located here, which was one of the seven magals that are part of the Guba khanate. However, this mountain called not only BES Barmaq, but also Khizir-Zinda. According to another legend, a prophet named Khizir, who was looking for the elixir of life, came across a source of living water in this place, drinking from which he became immortal. In this regard, the mountain was called “Khizir-Zinda”, which means “Immortal»

Khizi often called the edge of the caramel mountains. The mountain landscape resembles the surface of the planet Mars, and sometimes looks like a layer cake. This natural phenomenon attracts tourists from all over the world, who subsequently splash out the received emotions in numerous photo shoots and statuses. According to some sources, these mountains are of volcanic origin, contain many belemnites and were formed by the oxidation of various rocks in particular copper. This explains the predominance of red. Caramel mountains is a place where you always want to return.