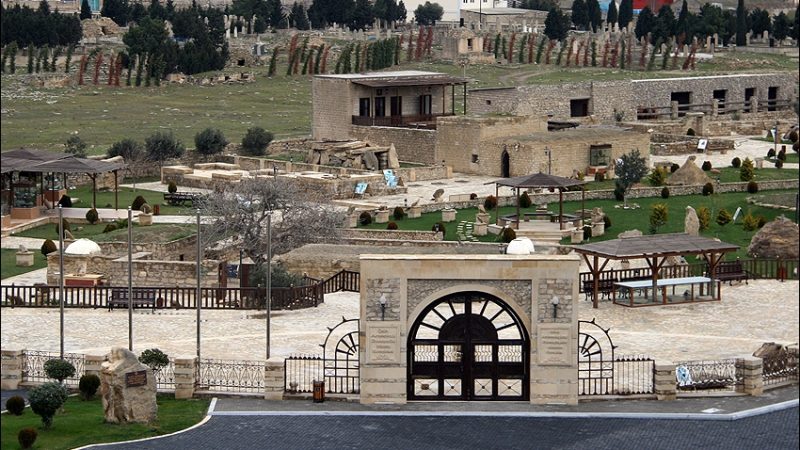 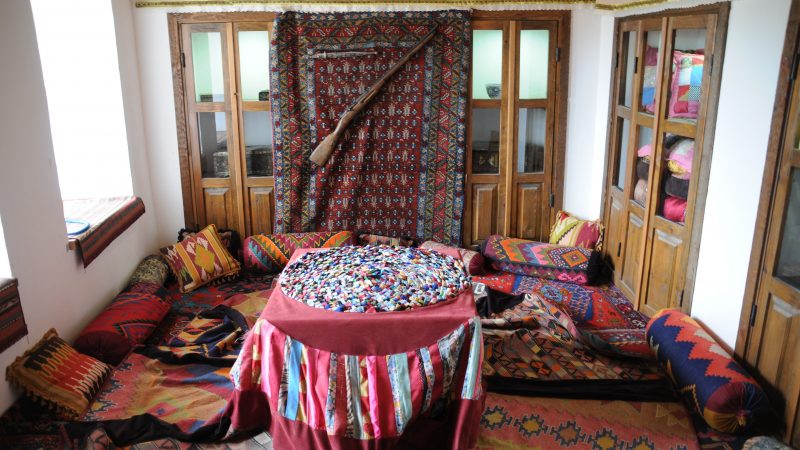 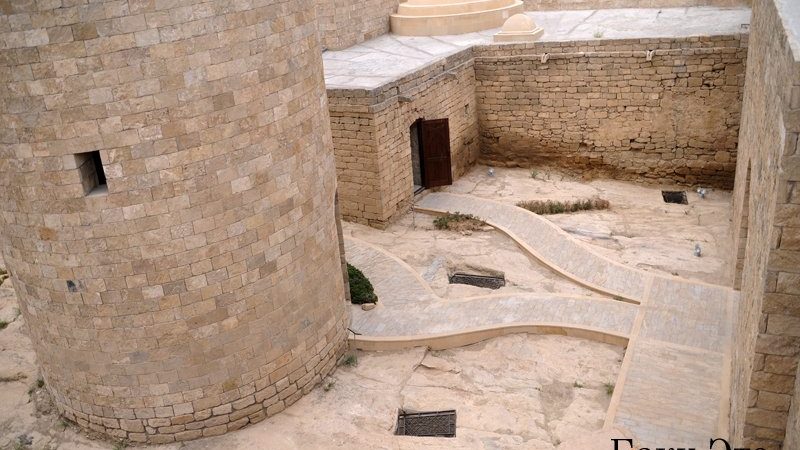 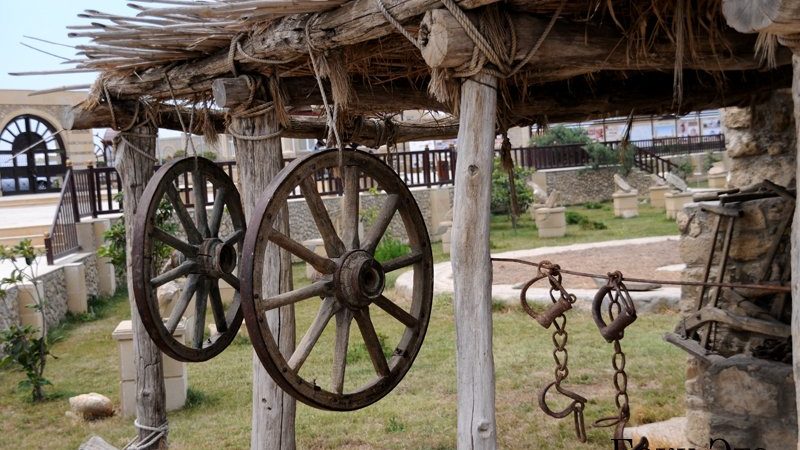 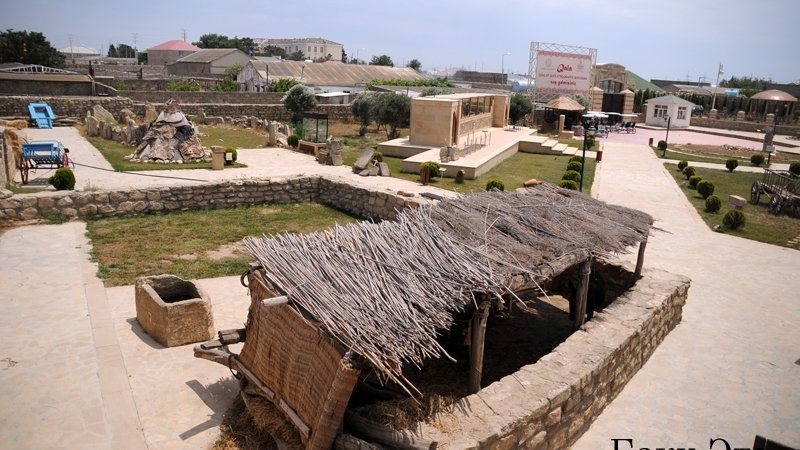 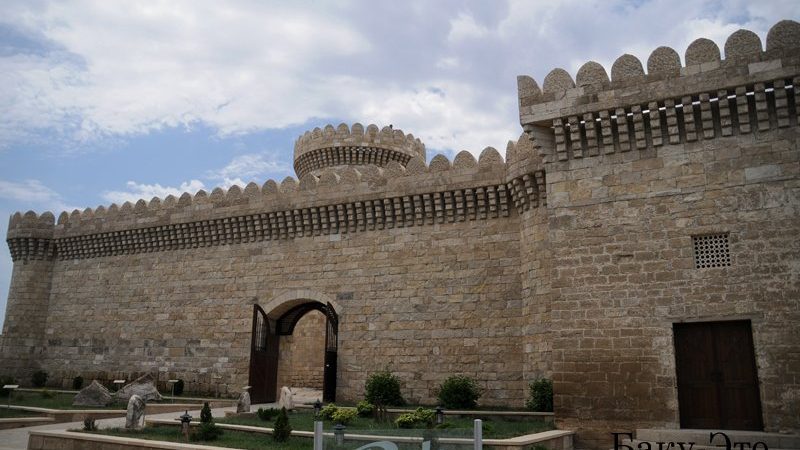 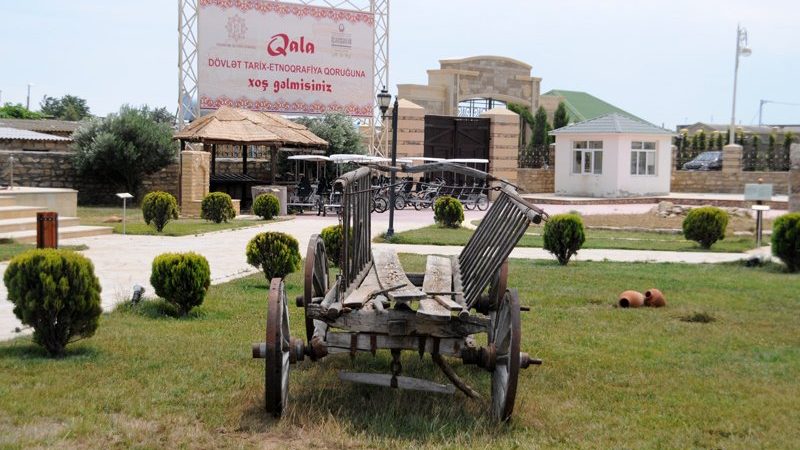 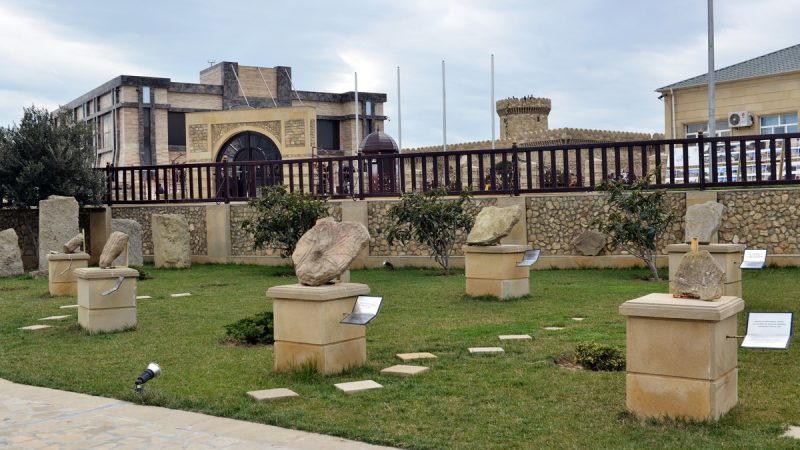 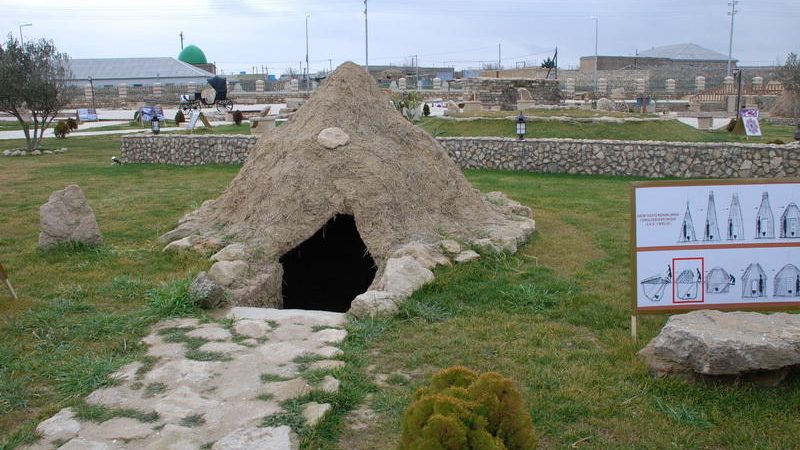 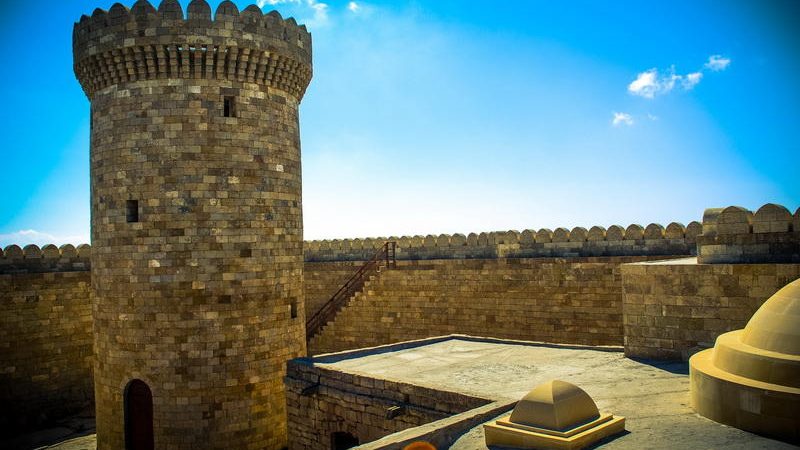 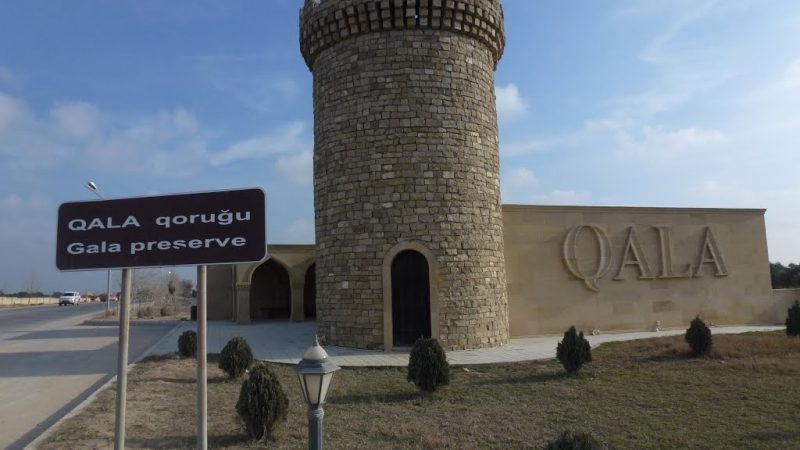 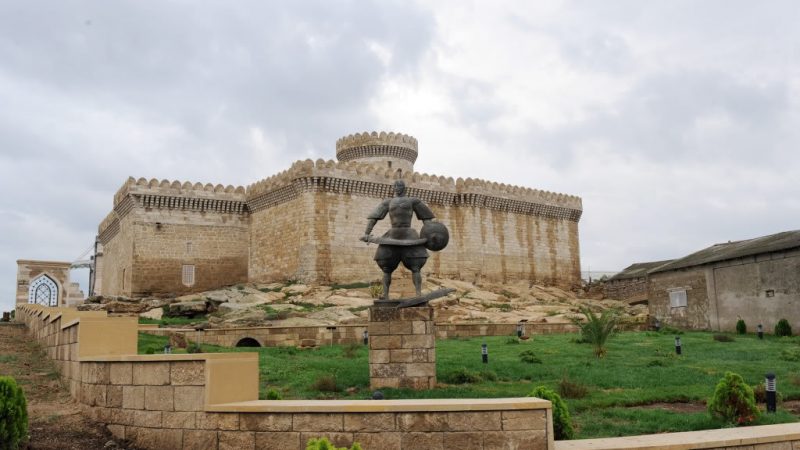 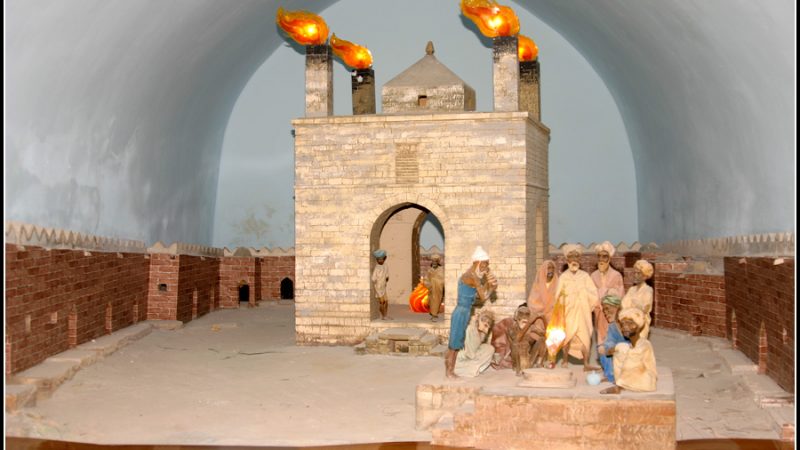 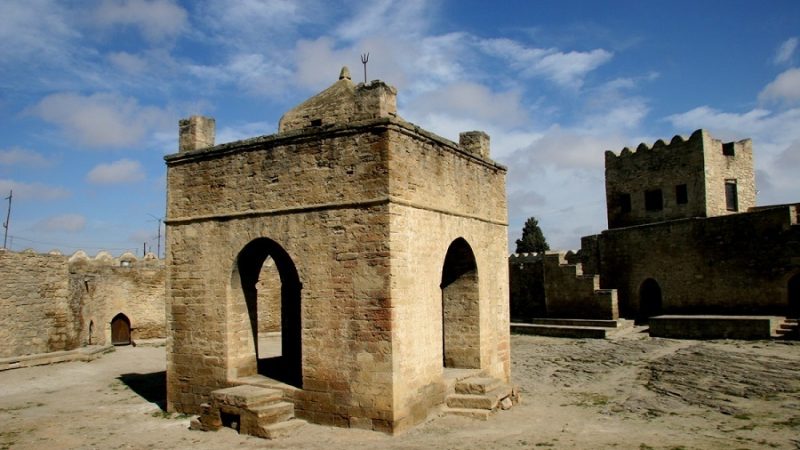 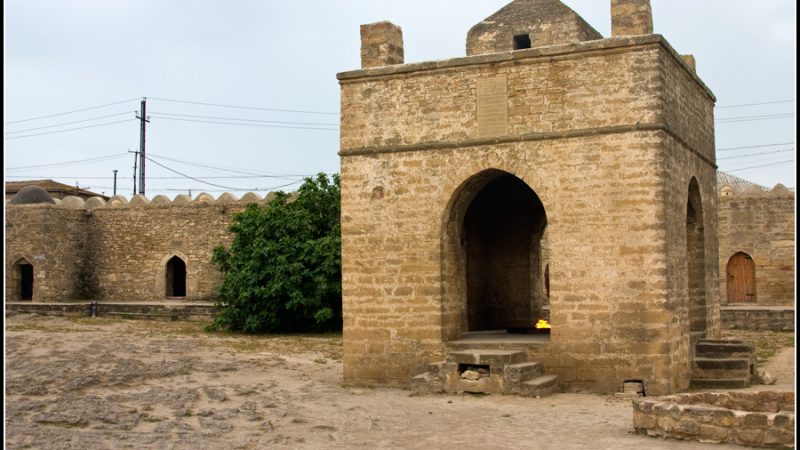 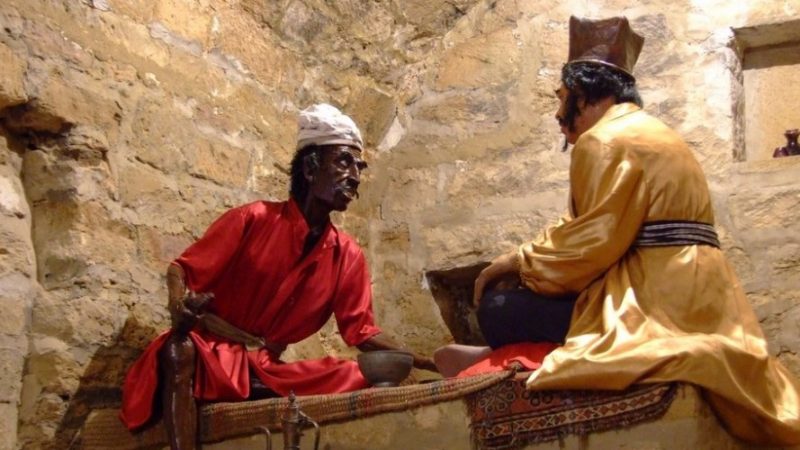 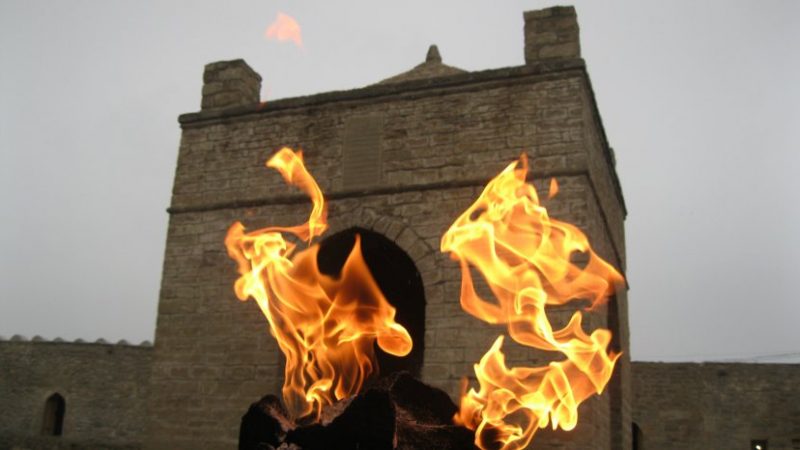 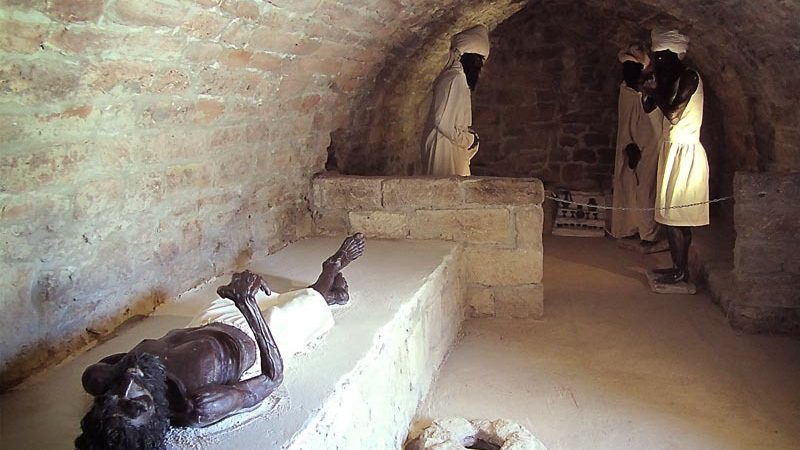 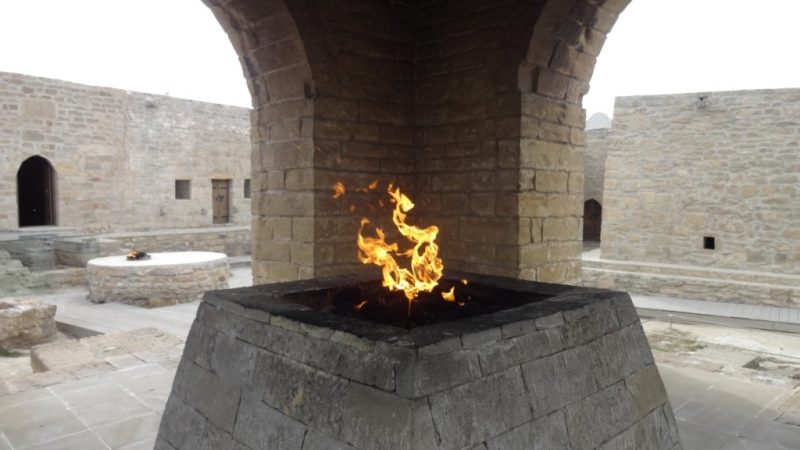 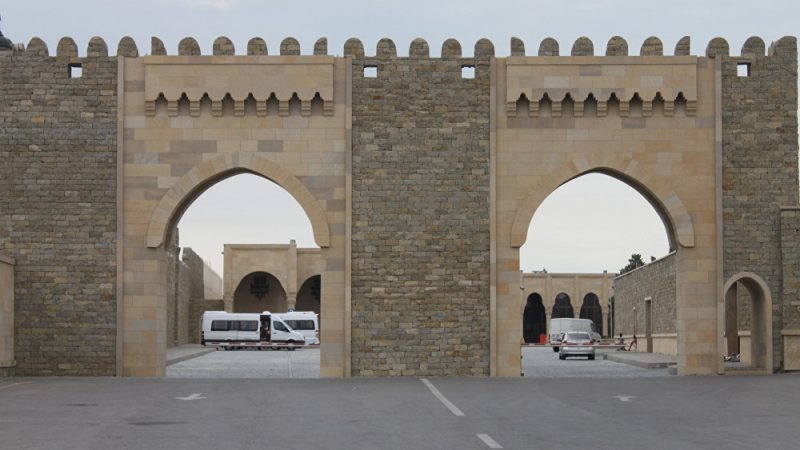 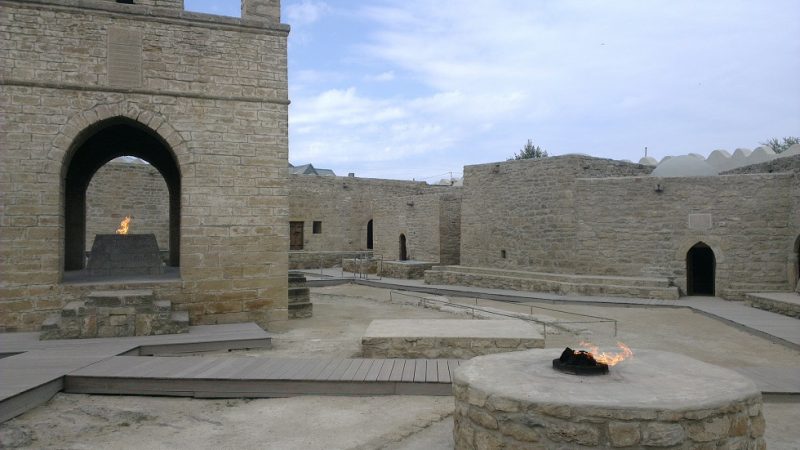 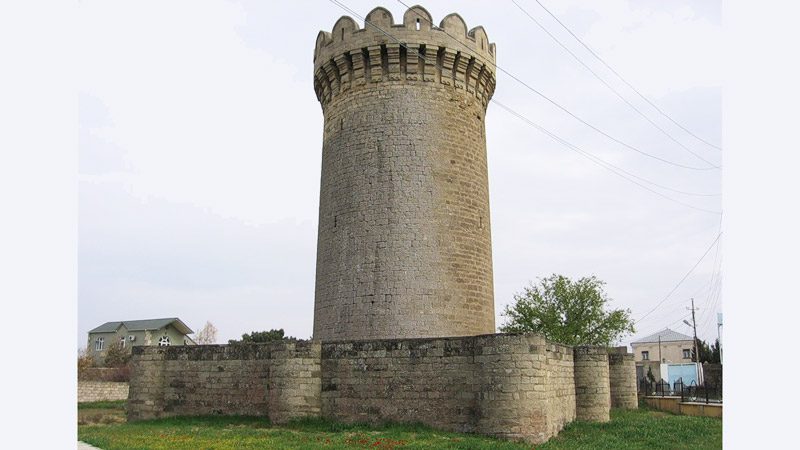 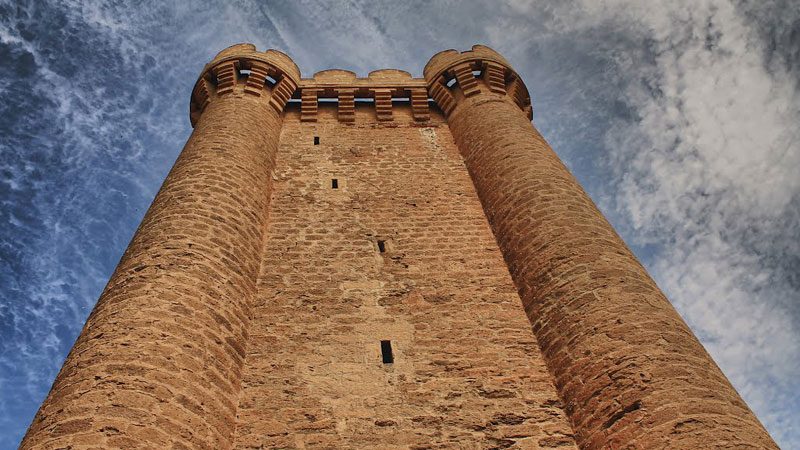 The temple of eternal fire – Ateshgakh- is an amazing Azerbaijani exotic. It is known almost all over the world. It is located 30 km from the center of Baku, on the outskirts of the village of Surakhany. This area is known for such a unique natural phenomenon as burning natural gas outlets (gas escaping outside, in contact with oxygen and catches fire). In its modern form, the temple was built in the 17-18th centuries. The Hindu community living in Baku, belonging to the Sikh caste, built it. However, the history of Ateshgakh temple is much more ancient. For a long time in this area was located the sanctuary of Zoroastrians fire worshippers. They attached mystical significance to the inextinguishable fire and came here to worship the Shrine. After the adoption of Islam, the Zoroastrian temple was destroyed. Many Zoroastrians went to India and there continued their faith.

The archaeological and ethnographic Museum of complex Gala

Covering 156 hectares of the reserve there are burial mounds, crypts, houses, four water storage facilities, ruins of an ancient castle, 5 mosques, 3 baths, etc. belonging to the period from the III Millennium BC to the XX century. In 2008, with the support of the Heydar Aliyev Foundation, the first open-air archaeological and ethnographic complex founded here in order to preserve these monuments and further enrich the reserve due to the archaeological finds discovered on Absheron. The Museum complex occupies 2 hectares of territory.

The Quadrangular Castle in the village of Mardakan was built in 12th century by the order of Akhsitan the First, the son Of Shirvanshakh Manouchehr the Third. The name of Ahsitan and the date 1187-1188 is also inscribed on the quadrangular tower. The heir to the dynasty Chernigov thus wanted to immortalize his victory over the enemy. The fortress is a hundred years younger than the famous Round castle standing nearby, and it is 10 meters higher. Thus, the height of the Quadrangular castle reaches 22 meters. The inner division of the fortress consists of five tiers connected by a spiral staircase.