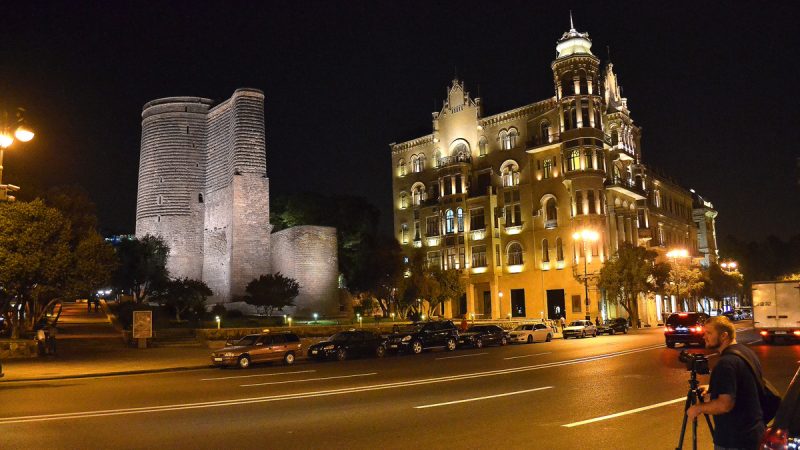 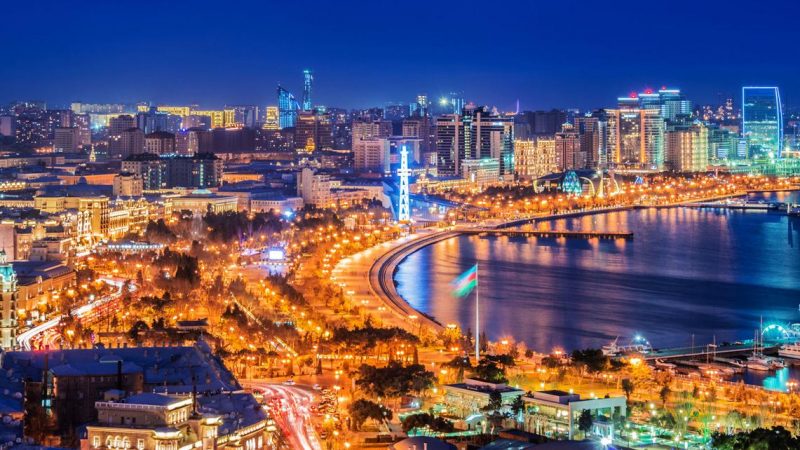 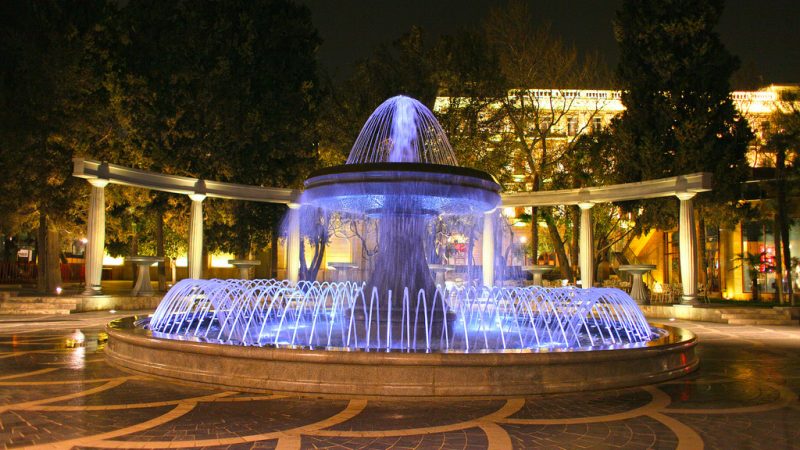 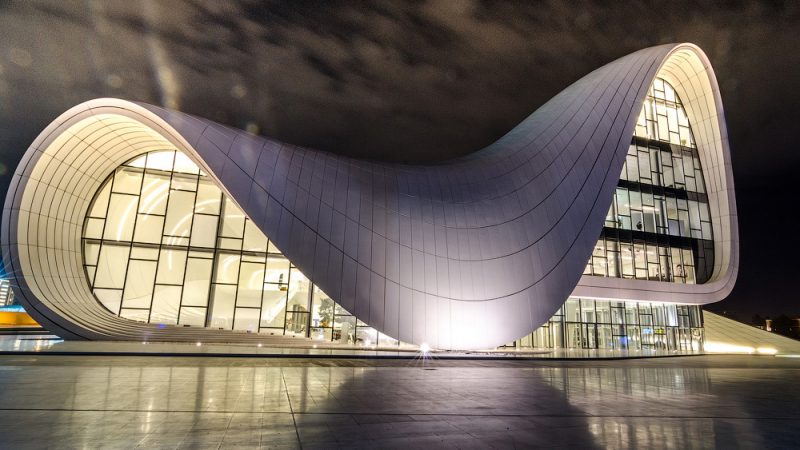 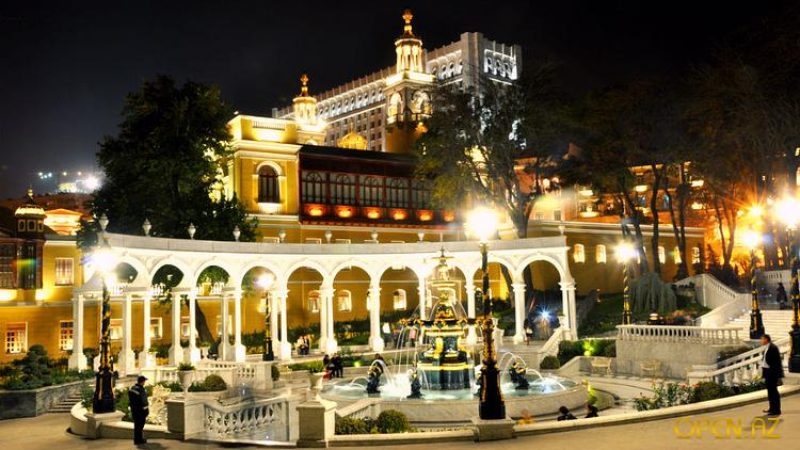 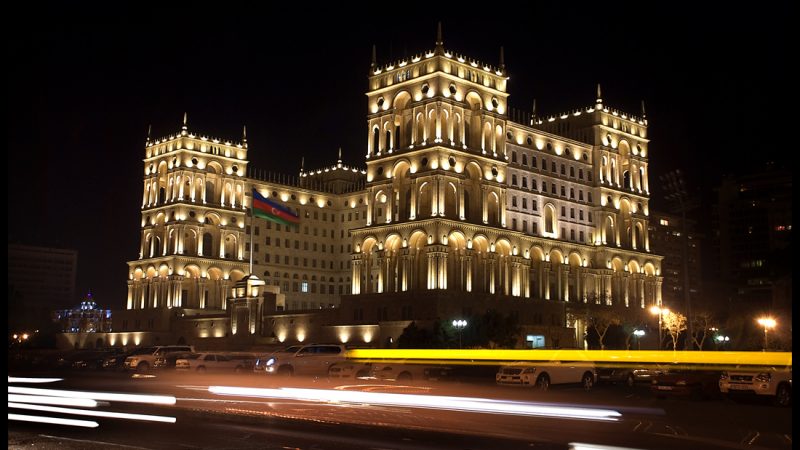 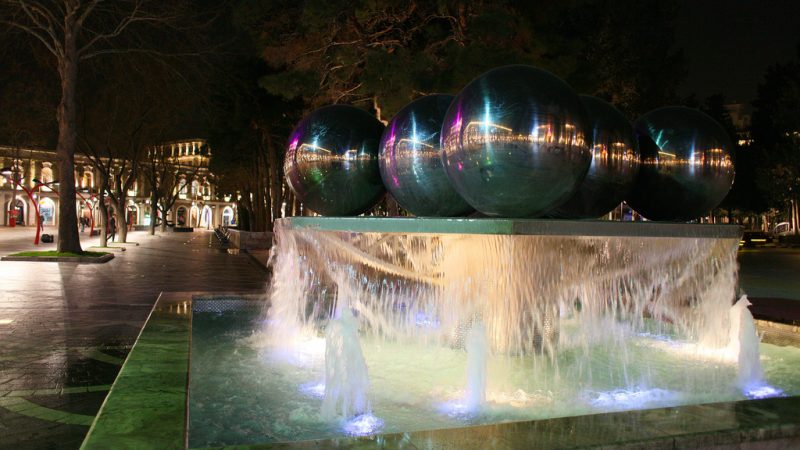 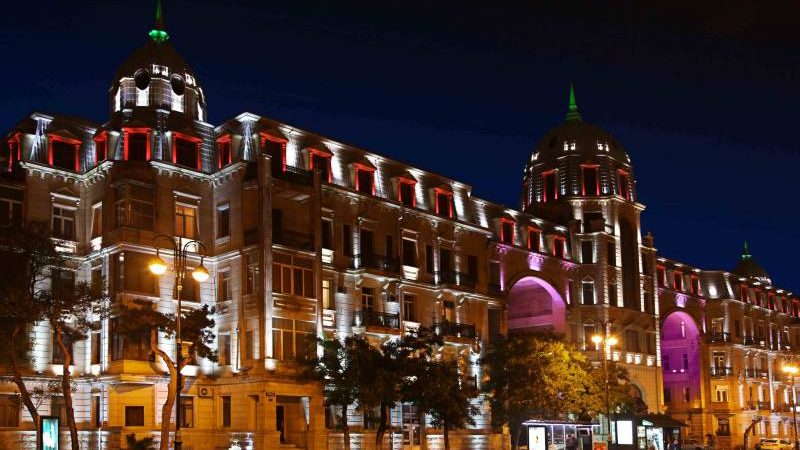 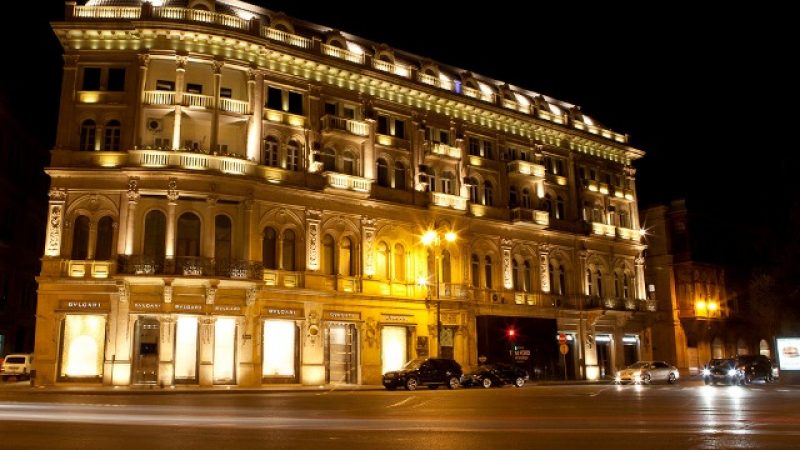 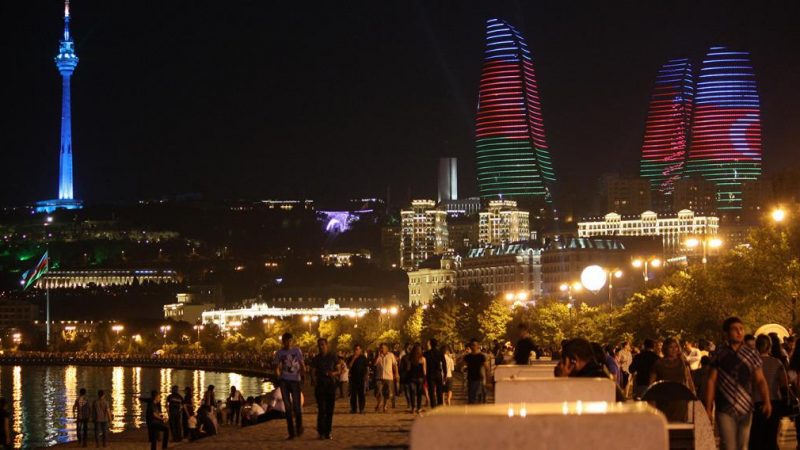 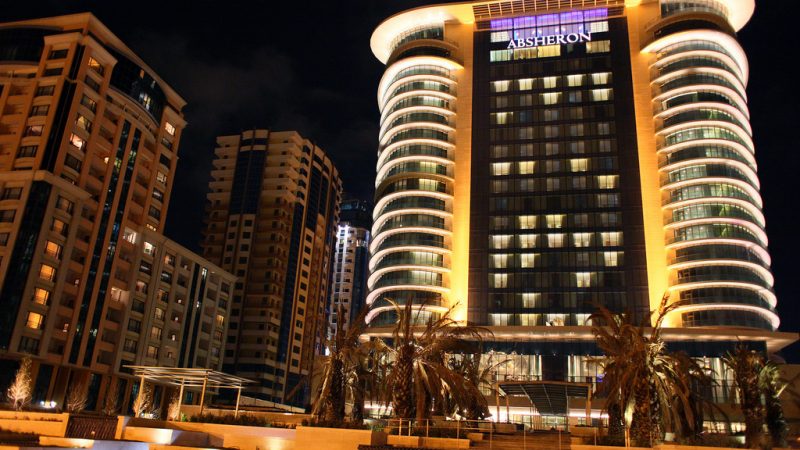 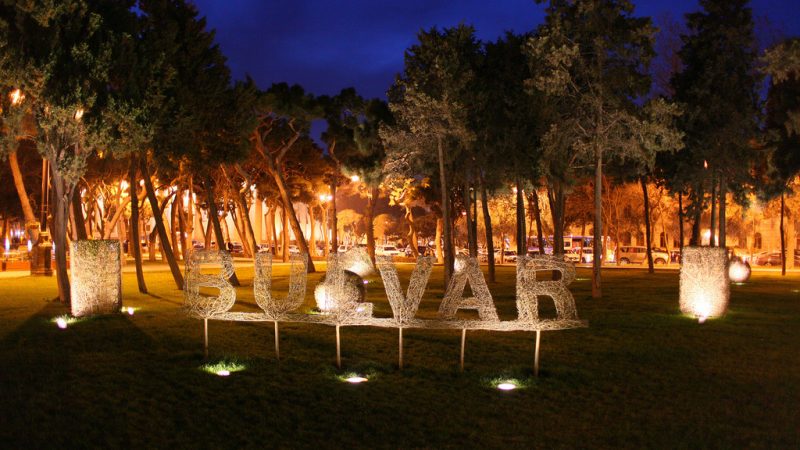 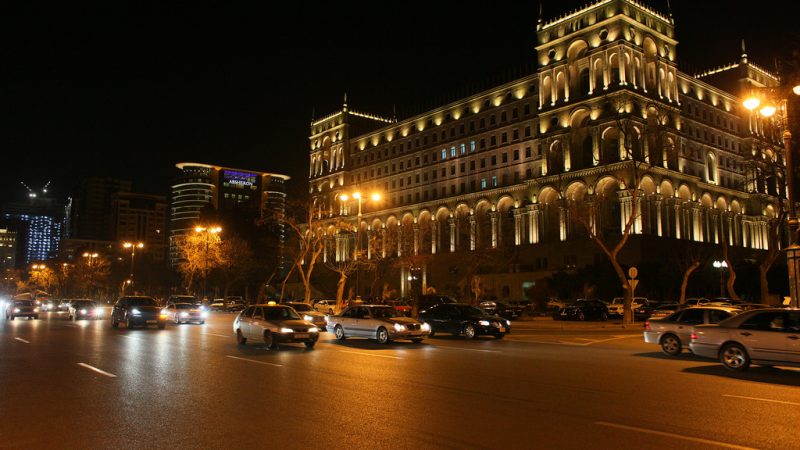 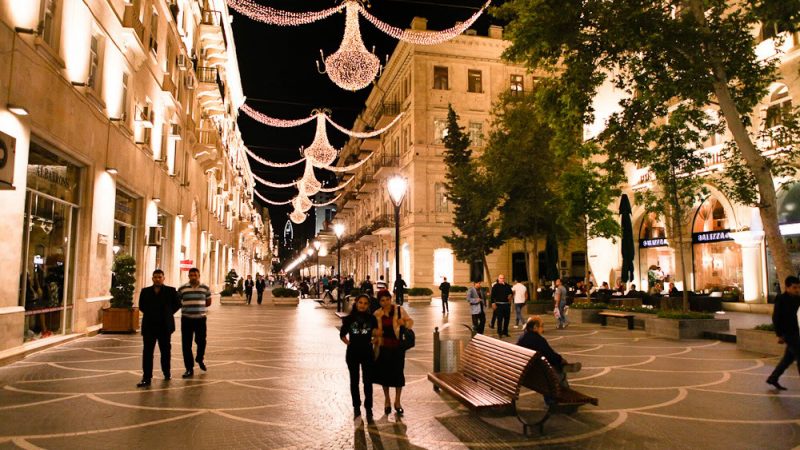 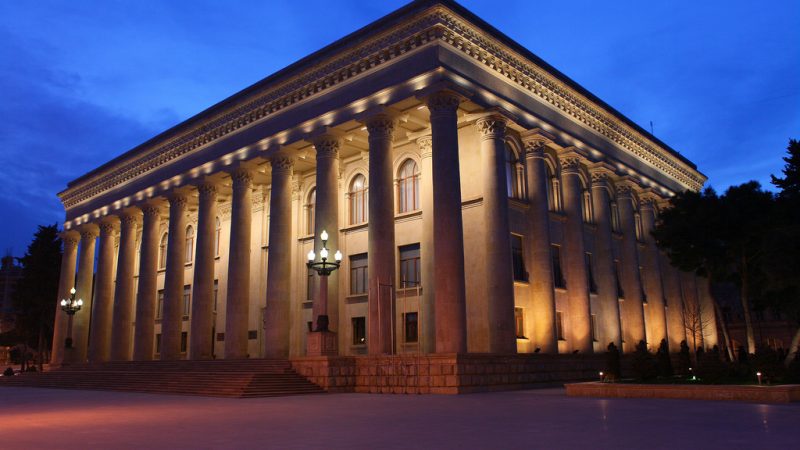 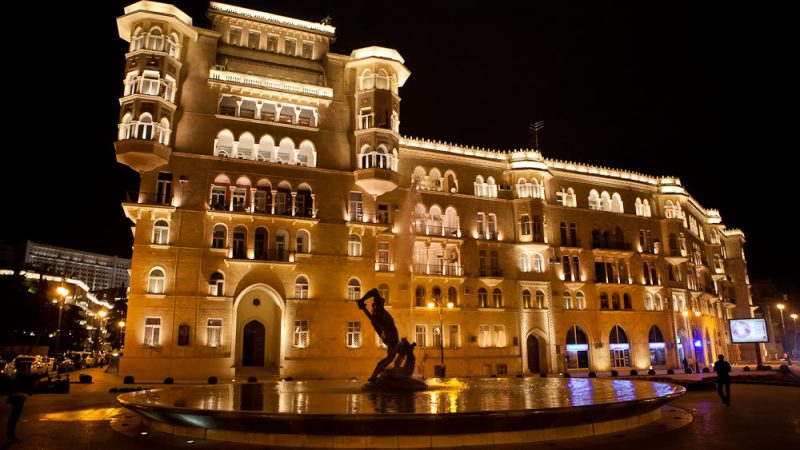 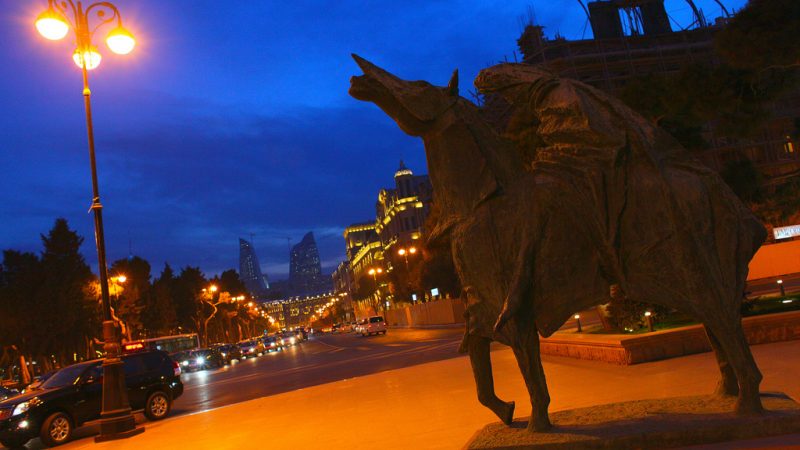 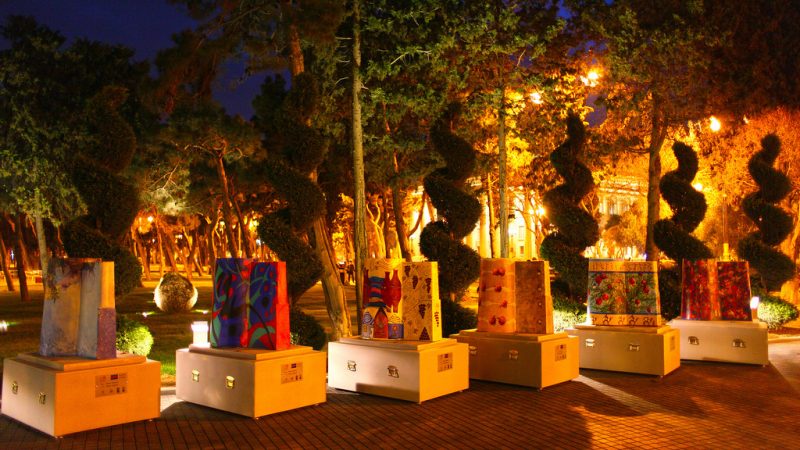 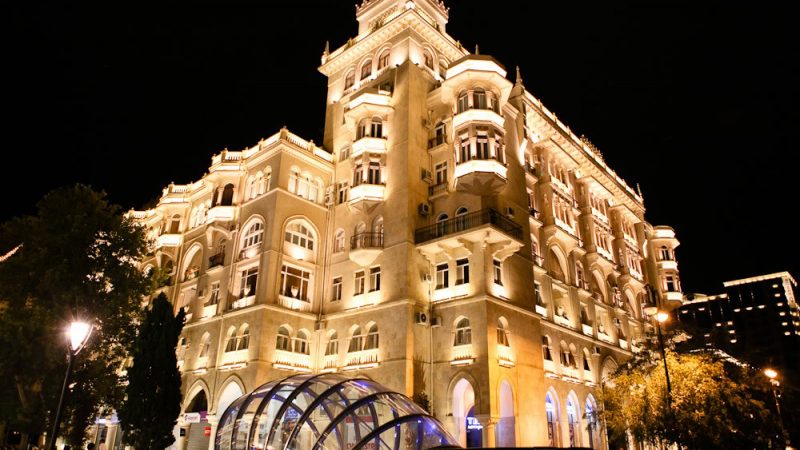 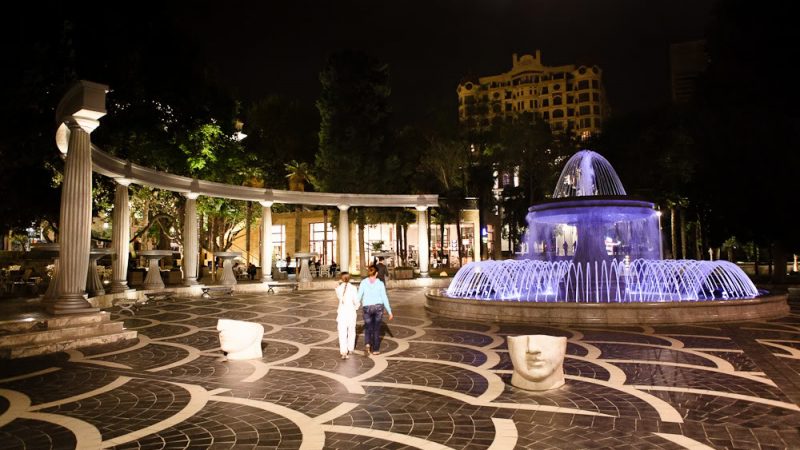 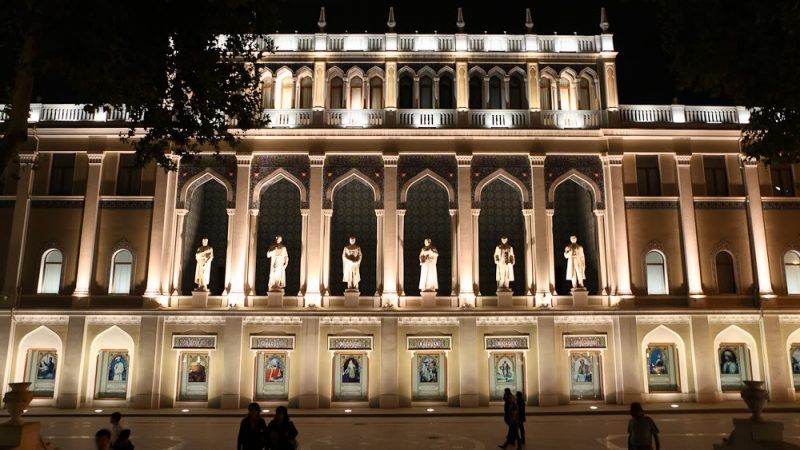 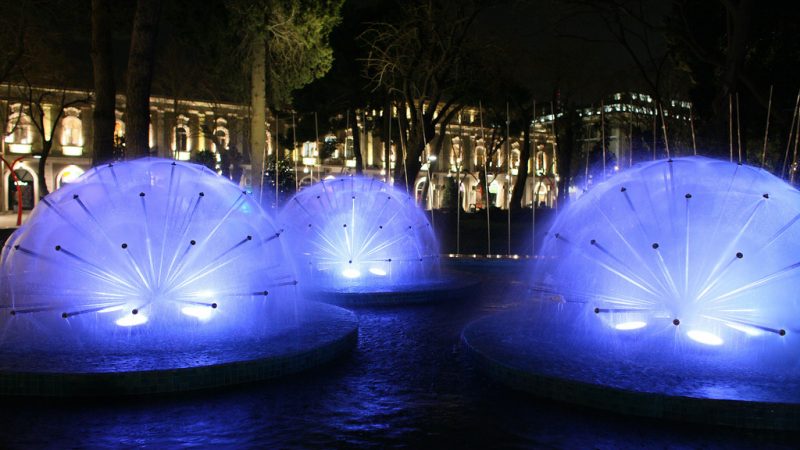 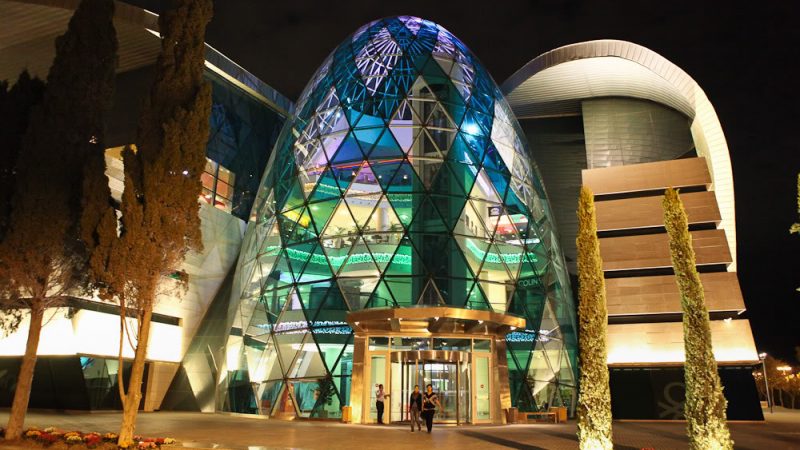 Discover the entire beauty of Baku in a night tour. Enjoy an private tour of Baku with a personal driver. Appreciate the panorama of the city and enjoy a brilliant trip. You will have a chance to see a modern Baku. The fiery Towers and the panorama of the city will make your tour exquisite and unforgettable. Baku Venice is located on the Boulevard. You will pass by the famous Maiden Tower, a monument of Azerbaijani culture included in the UNESCO list of historical monuments. You will hear many stories about the origin of the monument to the Maiden’s Tower based on the legends.

These are the main points you will passing by a car:

Not every city can boast of having a natural observation deck, from which the entire historical center viewed at a glance. In such places you need to come when there, at the bottom of a lot has already been seen and photographed. Now here in Baku, at the top you carefully examine the urban landscape, with the satisfaction of finding well-known buildings. You can have fantastic photographs and just have a good time observing Baku from the bird view sight.

One of the tallest flags in the world flies at the National Flag square in Baku. The area covers an area of 60 hectares, and its upper part is 31 thousand square meters. The construction of the square cost about $32 million.

In General, these towers, one of which is an office building, the second is a hotel, and the third is a residential complex-this is really a new symbol of the new Azerbaijan.

These magnificent skyscrapers seem to hover above the city, they can be seen from anywhere, but they look especially fascinating at night.

Baku is beautiful doubtless, but their seaside Boulevard just amazing it is very wonderful and interesting-the view is just attracting, there are many places for a snack, you can drink traditional tea with jams and sweets, as well…

There are many objects on the Boulevard worthy of attention: the sea itself, which supposed to be admired endlessly, the view of the city from the shore is simply charming; from the shore, you can see the Maiden tower, The Flame towers.

The Little Venice is a system of walking water channels located in the capital of Azerbaijan, Baku, on the territory of Primorsky Boulevard. “Little Venice” has existed since 1960, is a landmark of the seaside Park and is considered a favorite holiday destination for visitors to the Park. The total length of the canals of “Little Venice” is 1350 m, the depth is 1.3 m, and 7 thousand m3 of water consumed to fill the canals. The area of the town is 9740 m2.

It is a cultural center, which is a complex structure with an original design (has no analogues in the world), which includes an auditorium (Congress center), a Museum, exhibition halls, administrative offices. The famous architect Zaha Hadid designed the project of the center.

You may see Maugham center, Governor’s garden, State Philharmonic, as well as