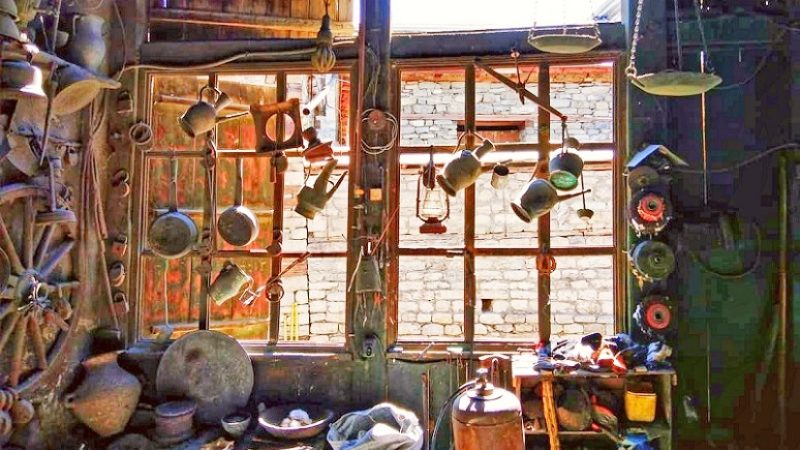 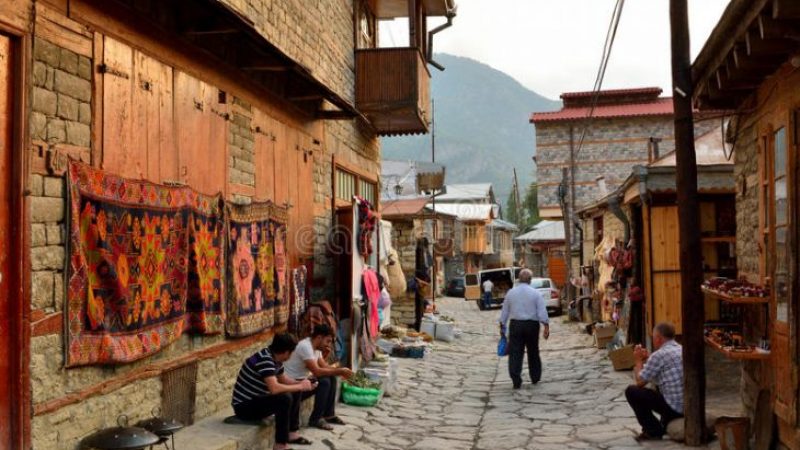 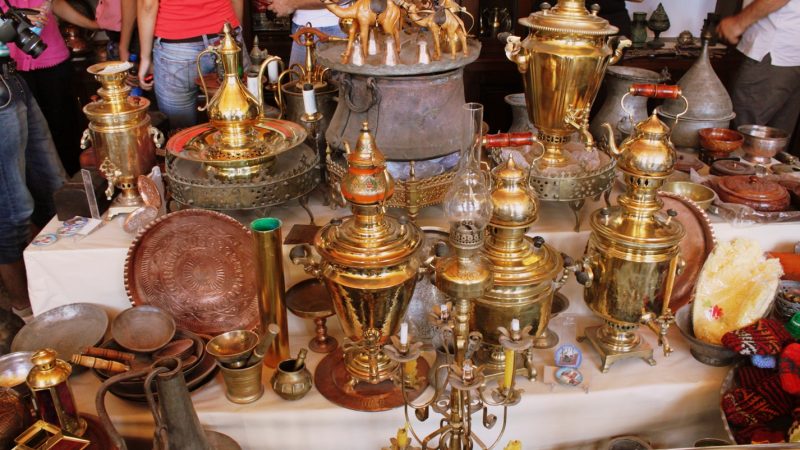 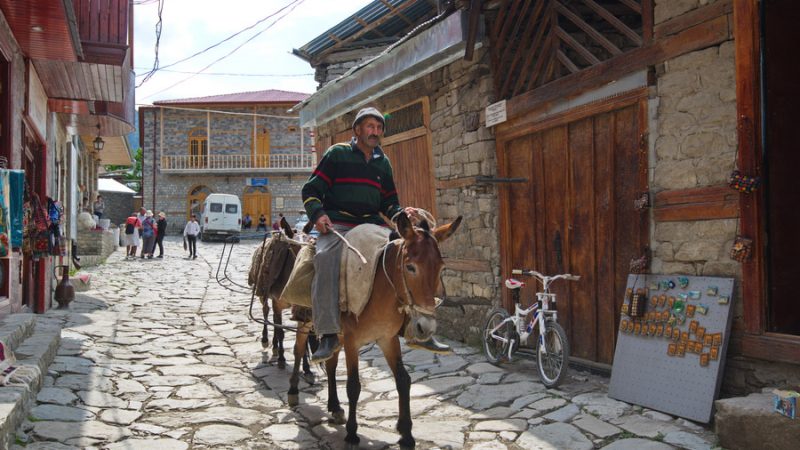 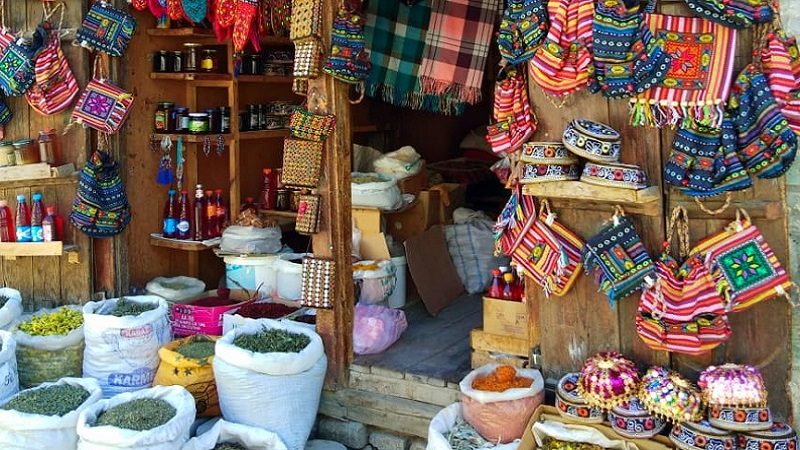 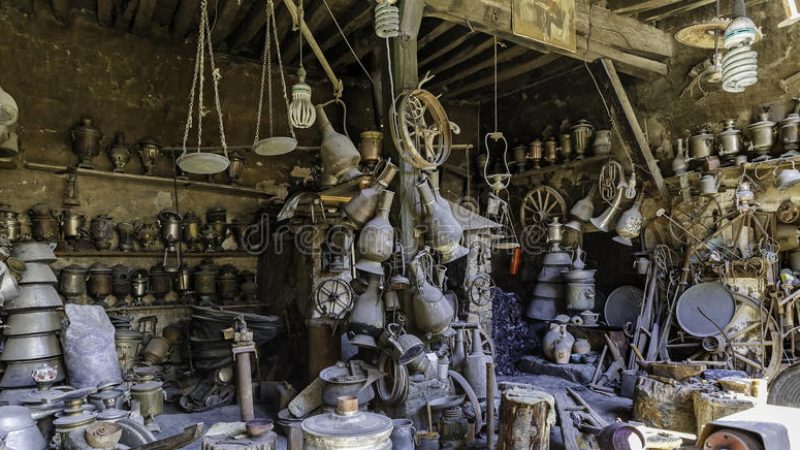 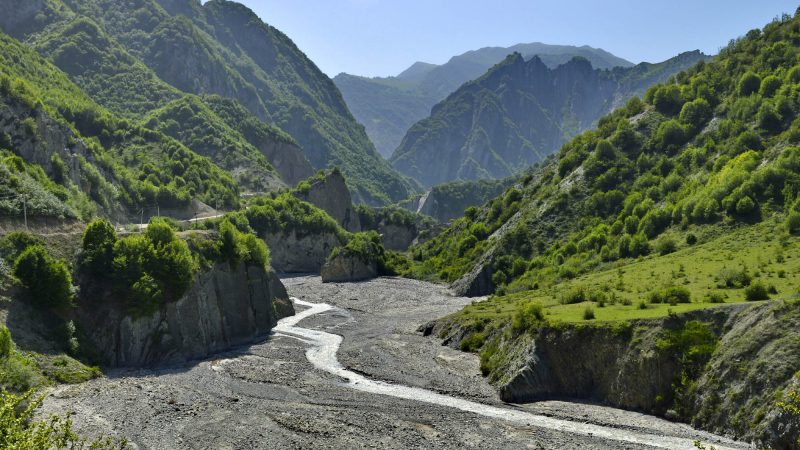 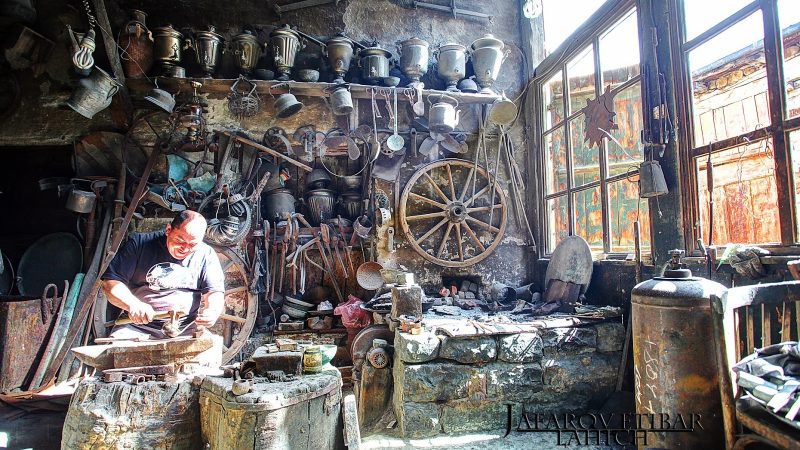 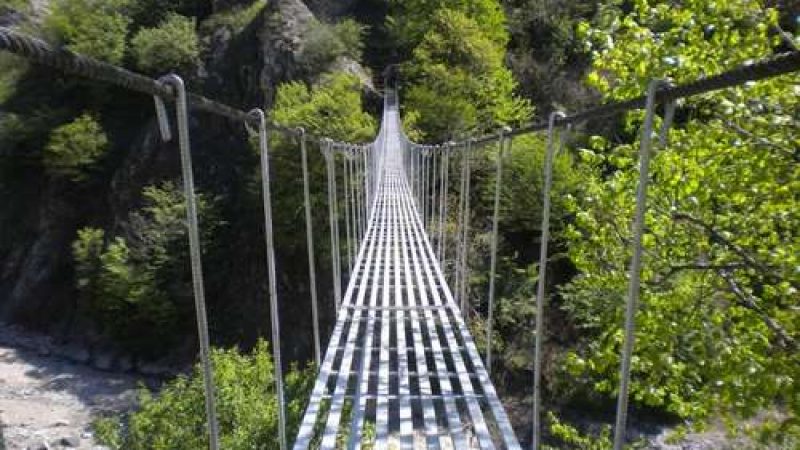 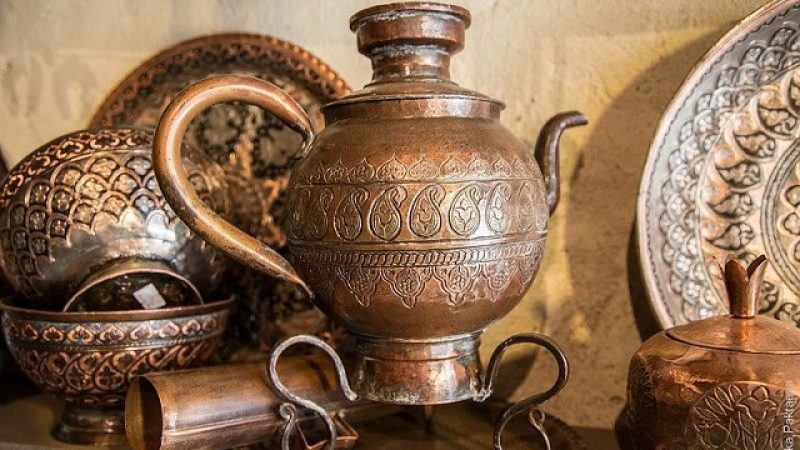 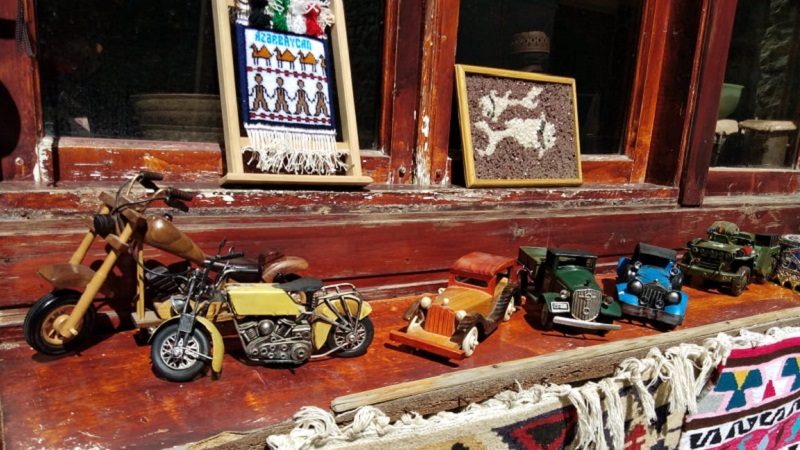 Length of the route: approximately 180 km (one way)